Please welcome Susanne to our blog today as she tells us about her latest release!

What’s your name and where do you come from? My name is Susanne Matthews and I’m from Cornwall, Ontario, Canada
Tell us a bit about your latest release. Just for the Weekend is a contemporary romance set in and around Las Vegas, Nevada. Reserved Cleo James, kindergarten teacher, agrees to go to Las Vegas with her friend Mitch to attend a sci-fi convention. Cleo is very much a by the rules girl, who worries about her widowed father and always doing the proper thing. When she meets Sam, a man pretends to be a male exotic dancer, the attraction is so strong she’s willing to step out of the box for once in her life. She gets far more than she ever expected from her weekend in Vegas.
Where do you get your inspiration from? Inspiration generally comes from day to day activities and the news. I generally start my books by choosing the names for my characters, their occupations, and the situation I plan to put them in. Most of my novels tend to have suspense in them, so situation is critical. One of my books started off based on the costume I had to wear in an Easter pageant. Another was inspired by my husband’s sci-fi themed birthday party. If you couldn’t be an author, what would your ideal career be? That’s easy because I came to writing after my first career ended. I spent more than thirty years as an educator, primarily at the secondary school level. I taught English and Special Education, but I would have loved to have been able to teach creative writing and literature at the college or university level. How do you decide how hot or not your book is going to be? The hottest my books will ever be is two flames. I write under my own name and since I’m heavily involved with my church, and many of my friends read my books, those are my guidelines.
Is there any erotic scenarios you wouldn’t write about? All of my love scenes are very tame with most of it left to the imagination. I won’t write anything involving rough or forced sex, sex play that includes toys, pain in any form, or anal sex. I only write love scenes involving one couple—a male and a female.
Is the stuff you write about from experience or mostly imagination? Mostly imagination. I’ve lived a pretty sheltered life. I’ve never been to most of the locations in my novels. The plots are a convoluted mix of things I see on television or hear in the news, and my wild imagination. Sometimes an incident will happen or I’ll hear something said by a friend and I’ll think—hey, that might make a great thing to put in a story. A story can grow out of almost nothing.
What’s your idea of a perfect romantic evening? I enjoy a romantic dinner with good food and fine wine and then just spending quality time alone, talking, getting to know one another. My husband and I have been together 43 years. At the moment we both work at home—each in our own home office—and yet we rarely spend quality time together. The meal can be home cooked, not necessarily in a restaurant. Some of my most romantic evenings have been spent camping, sitting out under the stars in front of the fire. My favourite love songs are playing in the background and we get up and dance together. No business, no children, no television or phones. It’s perfect.
What do you do when you’re not writing? I lead a pretty boring life. I do housework, read, and occasionally babysit. In spring and summer, I’ll garden and spend time outside. In winter, I’ll watch television and movies
Tell us something that might surprise our readers. I’m probably the world’s worst athlete, but I’ll watch almost any sport as long as I can do so in person. I’ve been to a boxing match, North American football games, curling play downs, and baseball games. I’ve attended every game of soccer, basketball, football, and volleyball, my children played, and now I do the same for my grandchildren who live in the city. I’ve been at the start and finish of my son’s marathons and other races. The only sport I’ll watch on television is curling, and I have been to live games as well.
~~~~~~~~~~~~~~~~~~ 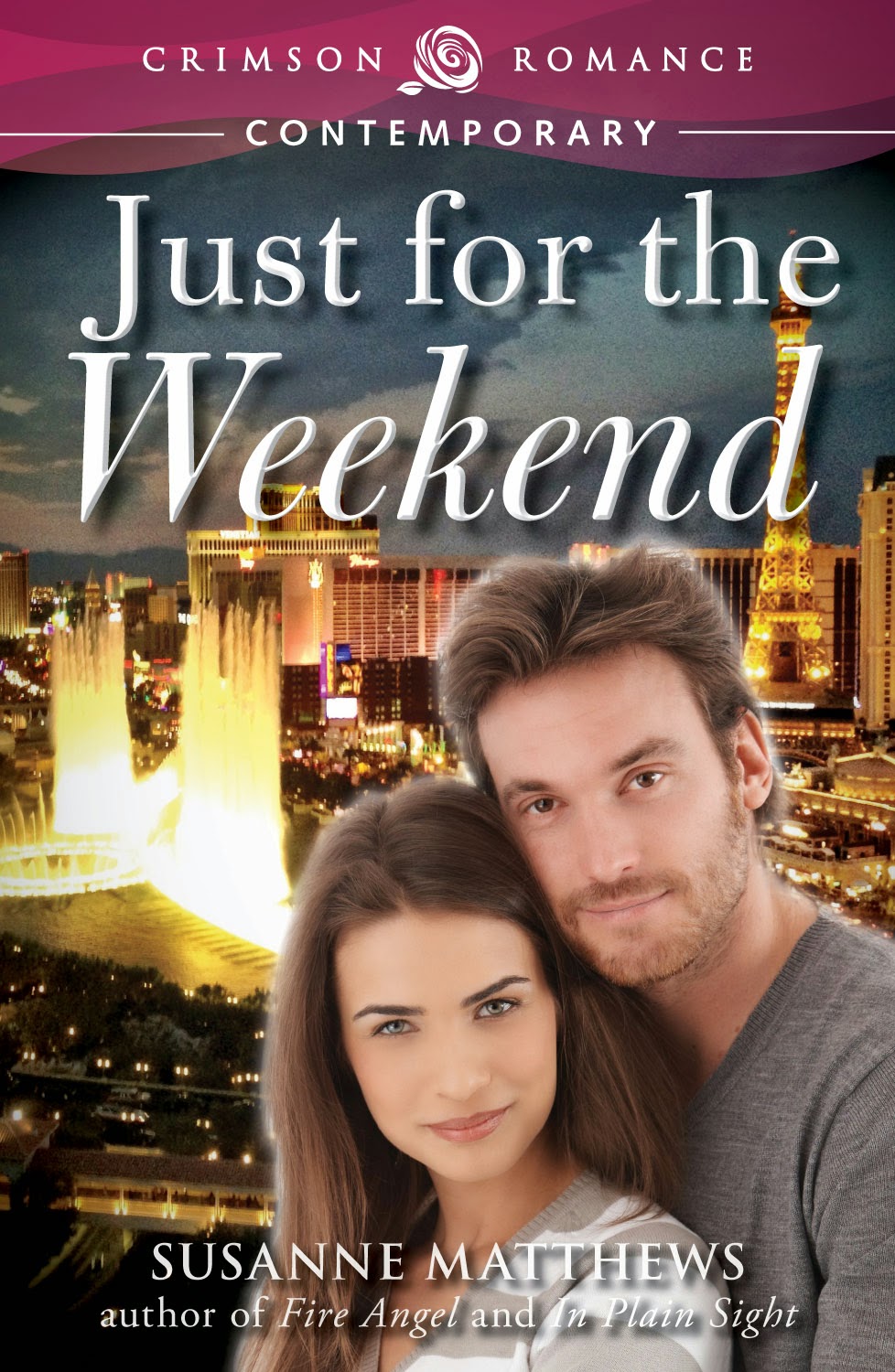 Sometimes, you have to step out of the box. Kindergarten teacher, Cleo James, needs a break. For the past three years, she’s put her life on hold to help her father deal with grief, but now she’s ready to move on. A weekend in Vegas at a sci-fi convention may be just the place to start. She’ll be costumed as an alien and no one will recognize her. What could go wrong? Things get complicated when she’s attracted to a conventioneer whom she believes is a gorgeous Chippendale dancer. Can Cleo set her strict moral code aside and enjoy what promises to be a once upon a time weekend? Multimillionaire real estate developer, Sam Mason has sworn off serious relationships. In Vegas to visit family and friends, he’s talked into attending a sci-fi convention for the night. Dressed as an alien, he’s confident he can elude the usual gold diggers looking to star in the role of Mrs. Sam Mason. When he spots a beautiful woman dressed as a green-skinned slave girl, he’s captivated by her and changes his plans to leave Vegas in the morning. The more time he spends with her, the more he realizes she’s unlike any woman he’s known. Fantastic sex and too much alcohol find him married to his alien siren, but before he can tell her the truth about himself and see if they can make their marriage work, the bride vanishes. Finding her is going to be a challenge.