The audio version of this book was a well paced, sexy read. Kaleo is the perfect narrator for this story and did a great job of drawing me into it.

The characters are very likeable and the story itself was also well-paced. When Caitlin and Dalton became stranded together I was ready for a storyline that has been done to death but I was pleasantly surprised when it took off on a route I wasn't expecting. I especially enjoyed the interaction between Brandon and Dalton. I thought them overcoming their differences and coming to an understanding was a really nice touch. 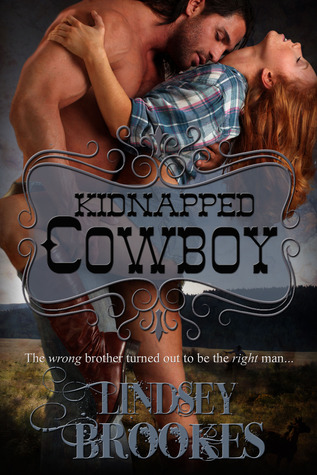 Caitlin is fun--very clumsy!--and kind hearted as is Dalton. They are an excellent match for one another. I
sometimes found her to be a little naive considering she was meant to have had quite a tough upbringing. I'm actually not all that into really gritty back stories so I was glad it wasn't something that was played on over and over but I would have liked her past to haunt her just a little more. Sometimes when she dealt with the teens on the camp, I felt she seemed inexperienced, especially when Dalton took over, in spite of him having very little understanding of these kids.

Aside from that this is a story of substance and a great fun read. It's not all just sex and actually the sex scenes were fairly few and far between--a rarity these days and a refreshing one at that. Don't get me wrong, they were hot. How could they fail to be with Dalton in the room? But Caitlin and Dalton spent plenty of time getting to know one another outside of the bedroom and I found that really added to the development of their relationship.

Those who love cowboy reads will enjoy this, whether you like a bit of steam or prefer a strong storyline. You will love listening to Kaleo and this is the perfect book for snuggling up in bed with.

Purchase from Audible and Amazon.
at 00:00