"The poor, wee girl. Rose…Rose…can you hear me, love?" 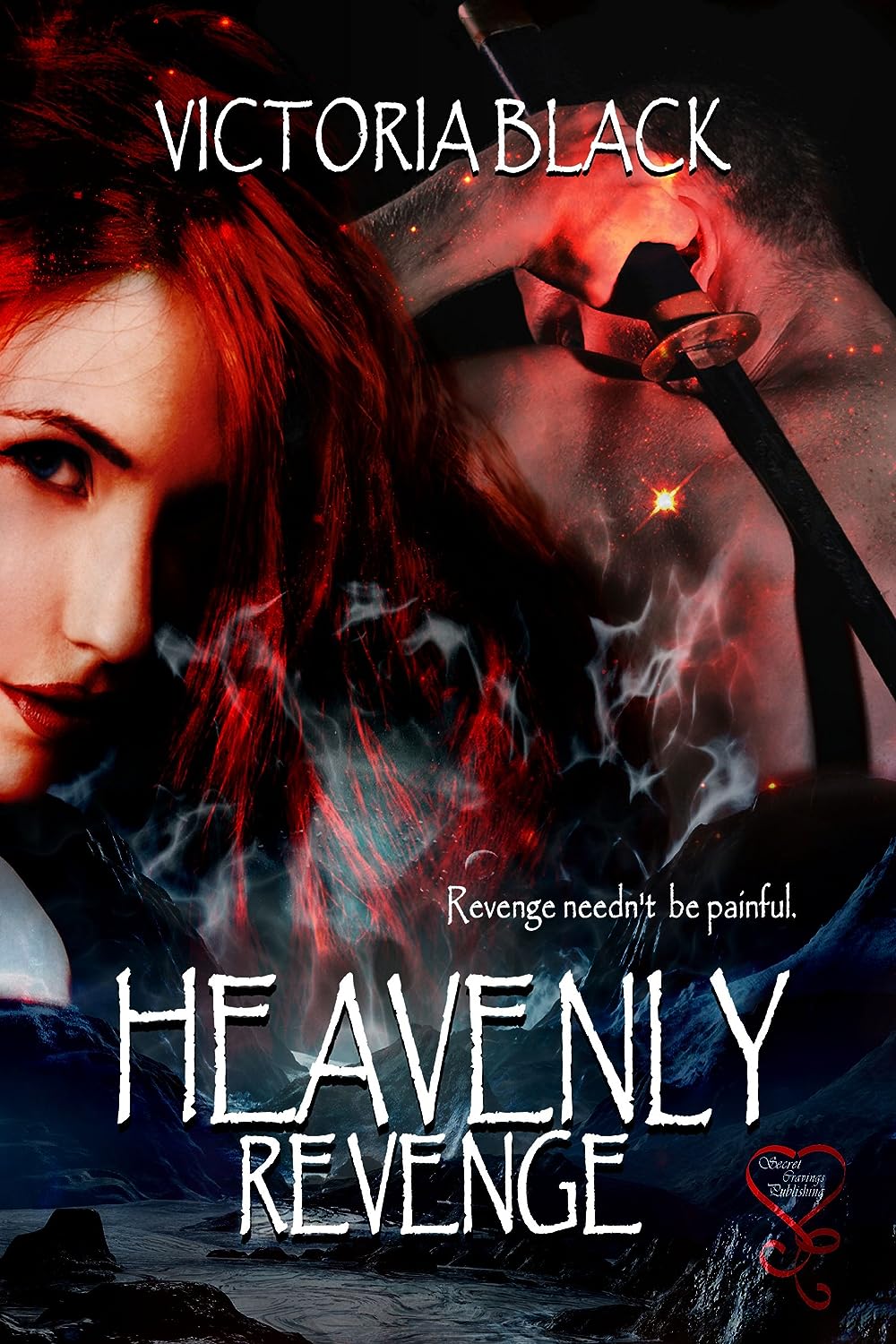 Lily shook her head vehemently. "Wilma, I think this is a dreadful idea. She could be in and out of the universe forever, trying to make things right. And I know this world you're talking about. She won't stand a chance against that king. Such a handsome young man, of course, but so stubborn…and as for his brother! Rose, love, don’t you think you could put up with haunting that Josh person? He really deserves it!"
"No, Lily." Rose tried to imagine the other world. What would it be like? People must live there, for Lily had mentioned a headstrong, handsome king. A king? Well, she'd learned her lesson from Josh. This king might be stubborn. But so was she. Besides, all she had to do was help him and his world by using her musical skills. How hard can that be? "I want to try. What do I have to do?"
"You’ll have to figure that out for yourself, dear," answered Wilma. "It’s your baby, as they say these days." The two angels giggled. Then Wilma grew serious, "Good luck, Rose. Now…close your eyes.”