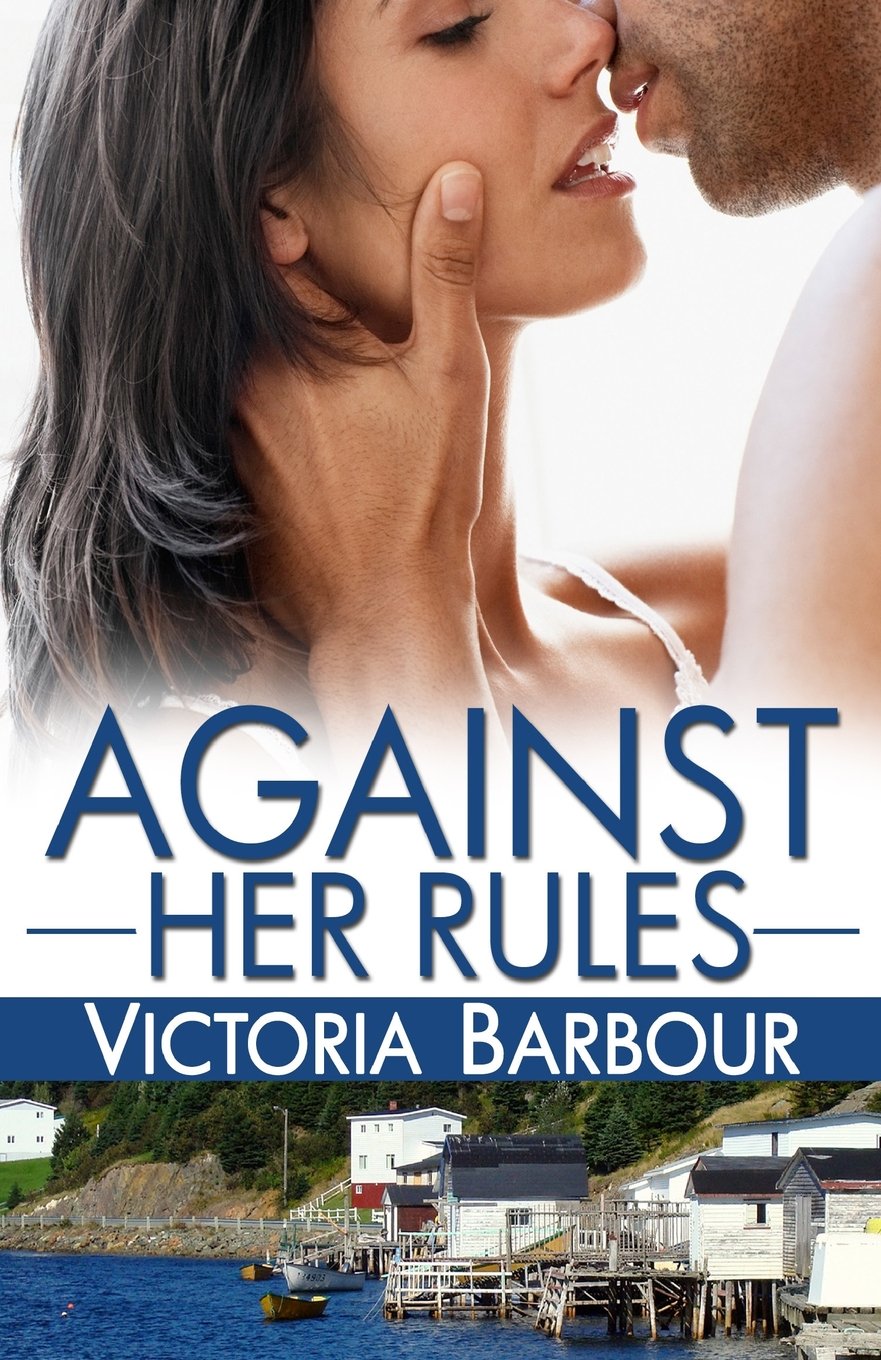 Sexual exploits with a rockstar?

Elsie Walsh had it all. Or so she thought. Until Scottish hunk Campbell Scott showed up on the doorstep of her bed and breakfast. He’s making it pretty hard for her to stand by her one rule: No sleeping with the guests. She’s denied some of the world’s hottest actors, musicians, and even royals... but how can she keep Cam out of her bed, when he’s invaded her head and her heart?

Campbell Scott went to the wilds of Newfoundland with one thing on his mind: sketch some birds, and then get back to his playboy lifestyle in London. But one look at his sexy hostess and there’s a whole lot more in the air than sea birds. Rejection isn’t part of his vocabulary, and Cam sets out to not only convince Elsie that he belongs in her bed, but by her side at the Heart’s Ease Inn.

Trust is more valuable than gold in a world where traitors conspire, and Lady Evelyn realizes that even shadows demand payment.

Lady Evelyn Montgomery, only daughter of the Baron of Rayne, detests the thought of marriage. She will never allow a man to control her. Crushed by the constraints of propriety, she steals away from the safety of the keep and stumbles onto a plot designed to stir up trouble between England and Scotland. When a mysterious hooded man saves her, she fights her attraction to him as they join forces to hunt down a traitor and save her father. But can she save her heart?

Gabriel is a Shadow Guardian. Hiding beneath his black cowl and blending into the night, he is sworn to protect the Baron's daughter. The spirited Lady Evelyn is far from the delicate flower he anticipated. She makes herself crystal clear, no man will possess her. Can he prove to her that love can be more than just possession? Or will the traitor they seek tear them apart forever?

Choosing between good and evil has never been this much fun. When your mother is America's Superhero Sweetheart and your daddy's the Number One Super Villain, you grow up feeling a little conflicted.

Angela Smith has superpowers—nothing that will ever make her comic-book famous—but her ability to psychically sense and manipulate the emotions of people around her has drawn unwanted government attention. Forced to choose between her quiet life as a teacher under constant surveillance or the life of a rogue, she chooses the latter. She plans to hide out in sunny Los Angeles where being a blue-eyed blonde won't make anyone bat a false eyelash.

Silver screen star by day, superhero by night, Arktos is a triple-threat. He can fly, freeze anything, and see glimpses of the future, all of which he needs to keep the city of Los Angeles safe, but which does nothing for his social life. When a frightening vision of an explosion leads him to rescue a damsel in distress, he finds himself trading Shakespearean insults with a rogue.

Angela knows just how dangerous well-intentioned superheroes can be: one tried to kill her family when she was young. Arktos knows he should hand the rogue over to Company justice; it's not safe for someone like her to be in the middle of a fight.

But they can't seem to stay apart. And together, they just might be able to melt all the obstacles standing between true love for a hero and a villain.