Brooke Felson had a hot career on Madison Avenue, hot boyfriend and a place near Central Park. She lived the good life until, piece-by-piece, her world collapsed. Determined not to be like her hippie parents who died young, Brooke had embraced the corporate world, including a steamy affair with her sexy, single boss, Lloyd. But when a jealous client demands staff changes, Lloyd turns his back on Brooke. Her carefully constructed existence begins to crumb like stale bread.

Her change in fortune derailed her plans for success. With everything she believed in stripped away, where does she find a fresh start? Shattered and rootless, she turned to her grandmother and the Monday Night Dinner Club for support. Can her friends, plus a group of sassy seniors, and a handsome writer guide her to a new path? Will grandmotherly wisdom help her find real love and rebuild her life? 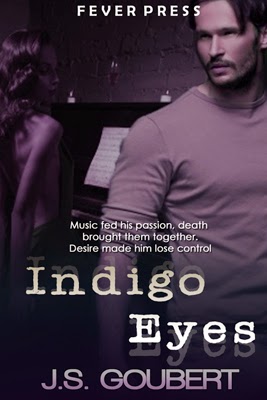 Violently attracted to one another, they pursue a dysfunctional affair while trying to avoid the menace of a ruthless killer. Love, death and a white piano inspire virtuoso performances in bed and outside.

Foley finds the going tough with this strange, new girl. Indiana falls for Foley, ignorant about his lifestyle and attitudes. Their love is based on secrets and lies, their switchback relationship threatens to end in disaster, serious injury or death. In bed, they can’t get enough of each other but do they really know what tunes they should be playing? Indiana’s tragic history and musical ambitions are at odds with Foley’s professional duties and fear of commitment.

Foley has a past he isn’t talking about: women help him forget the bad memories. But when Indiana deserts him, he loses control and falls in love.

Which is the last thing he wants to do.

Foley thinks he knows about women and uses them for his own ends, but Indiana is determined and their romantic adventure, involving murder, a piano, a castle and a lot of deception, plunges into catastrophe.

Love hurts, but Foley loves sexual power too much to accept defeat. She will love him eventually... won’t she? 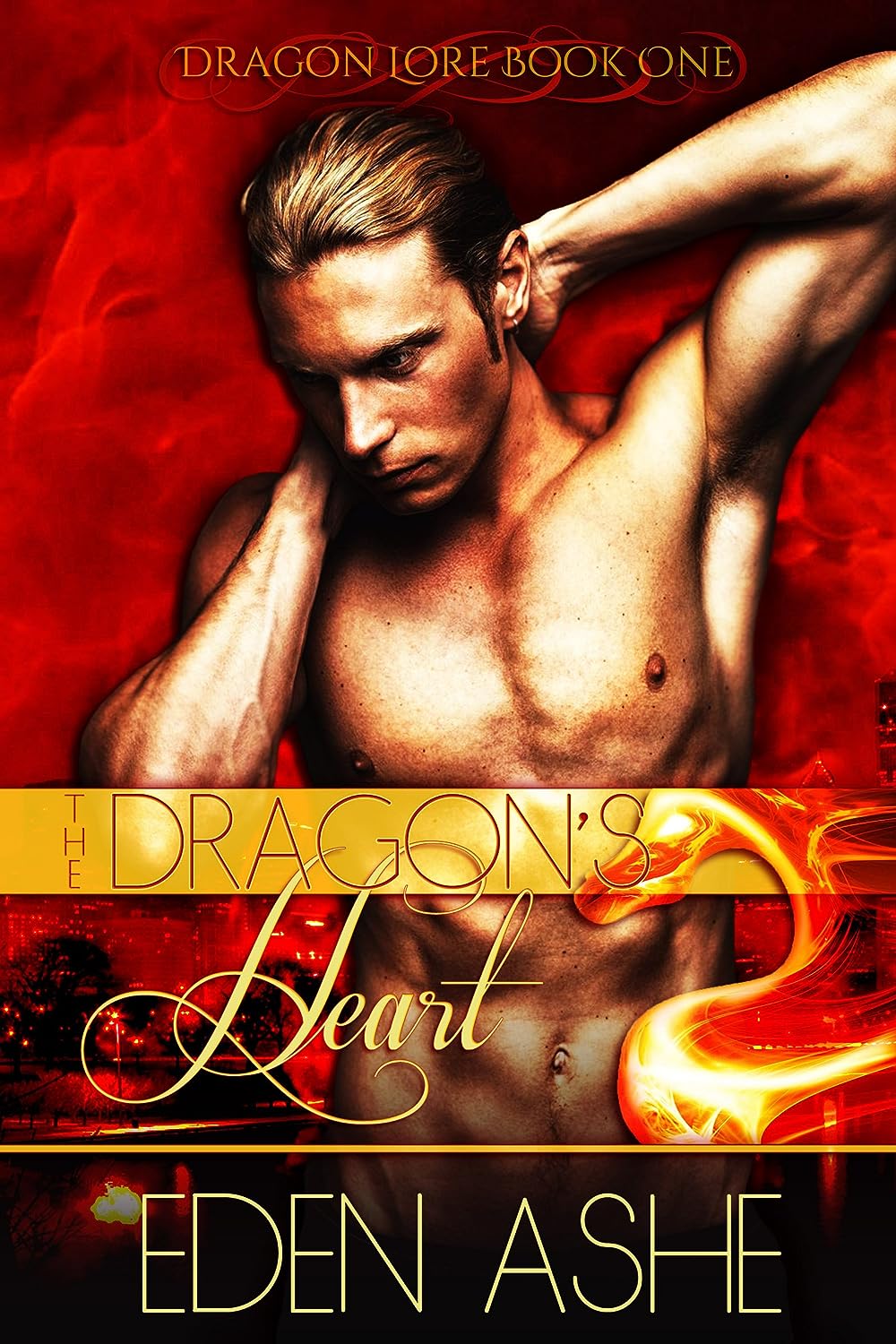 “We’re dragons. We don’t do the mushy friend thing.” - Daniel

The dragon-shifter king will do anything to keep his mate alive…even if it means war.

After millennia as king of the dragon-shifters, Daniel Ashborne wants a little peace and quiet, especially from the beautiful Hollywood starlet who haunts his memories. His escape tactics end abruptly when he is called to the ER to save the one woman he wants to forget, but who now bears his mark.

Shelby Kincade’s life and movie career were nearly destroyed when Daniel vanished a year ago. Now he’s back, claiming they have been accidentally mated. Getting over him once was hard enough, but she must choose either the life of her dreams or the man she can’t live without.

With peace finally on the horizon between the dragon-shifters and the Hunters, an assassination attempt on the dragon king and his mate shatters everything. Tensions rebuild as Daniel and his loyal team of shifters try to discover who put out the hit. Enemy and ally lines are crossed, but in the end--after the battle ash has settled--no one could have foreseen who has plotted for their own gain.