Thanks to Rhonda for this smokin' excerpt from her latest release Second Song Cowboy!

Burying his fingers into April’s hair, Dante gently tugged the mass as she circled her mouth over his cock, slowly bringing him deeper until he felt the limitations of her throat. She brought her gaze up to meet his and he saw all barricade crumble in the green pools, and he couldn’t have been happier. The woman was a vixen and he wanted their lovemaking to have no restraints.
“My God, you’re beautiful,” he said, his throat gritty like he’d swallowed a box of staples.
Pulling her mouth to his tip, she said, “So are you.” She sucked him as a long groan escaped her, vibrating his sensitive muscle.
“You’re very good at giving a blowjob, sweetheart, but I’m aching for tight pussy.” He pushed the words through clenched lips.
“Your wish is my command.” She stood and shimmied the few steps to the truck. With a smile full of naughty and mischief, she turned and stretched her arms over the tailgate. Bending slightly, her firm ass welcomed him. “Think we can do this standing?”
“Hell yeah!” Making haste in ridding his feet of boots, he practically tore off the jeans and boxers. Hearing seams burst in his shirt, he tugged the material off his shoulders as he made his way to heaven in flesh. Her erect nipples and flushed skin told him she was wet with need. He wanted to sample her readiness.
Leaving a trail of kisses along her spine, he followed the dip of her waist and licked the swell of each butt cheek. She trembled under his attention as moans tumbled from her lips. Spreading her creamy slit, he buried his face deep. He lapped up sweet juices until she squirmed and circled her bottom. “Now, Dante. I can’t wait!”
Standing, he placed his hands on either side of her on the truck while he pressed his cock to her nether lips. In one swift thrust, he slid into the moist cave, and she clenched him with tight muscles. He pumped her fast and hard until her body shook.
Digging a hand into her hair, he sank his girth to the hilt as release washed over him.
Once the tremors left his body, Dante pulled himself from her. He watched as she picked up her clothes and dressed in silence. Taking this as a cue, he dragged on his jeans. When she was finished, she wrapped her arms around her waist, a pensive expression nailing him. Her protective stance returned. “Thank you, Dante.”
“What? Are you thanking me for this?” He swept a hand through the air as a bitter taste settled in his mouth.
“No, I’m just—well—this doesn’t change anything. I don’t want you to feel obligated to help me.”
He huffed. “You have the worst timing, sweetheart. I haven’t lost my hard on and you’re talking like I just fixed a leak in your pipes. Are you trying to push me away?”
“I just feel it’s necessary to keep the lines drawn—”
“Oh fuck!” He pulled on his shirt, hearing threads break. “Don’t worry, darlin’. I have no expectations.”
“Making you mad wasn’t my target.” The distance between them grew colder. She blinked and he saw something dark in her eyes. Was she hiding something? “I don’t know how long I’ll be here.”
“April, if you’re trying to break it to me that you won’t stick around town, I already knew this going in. We had sex. We didn’t exchange vows.” He slipped into his boots. “I’ll get back to working on the truck. I’ve got plans later.” His gut clenched as he picked up his discarded tools. He didn’t dare look to see if she had gone. 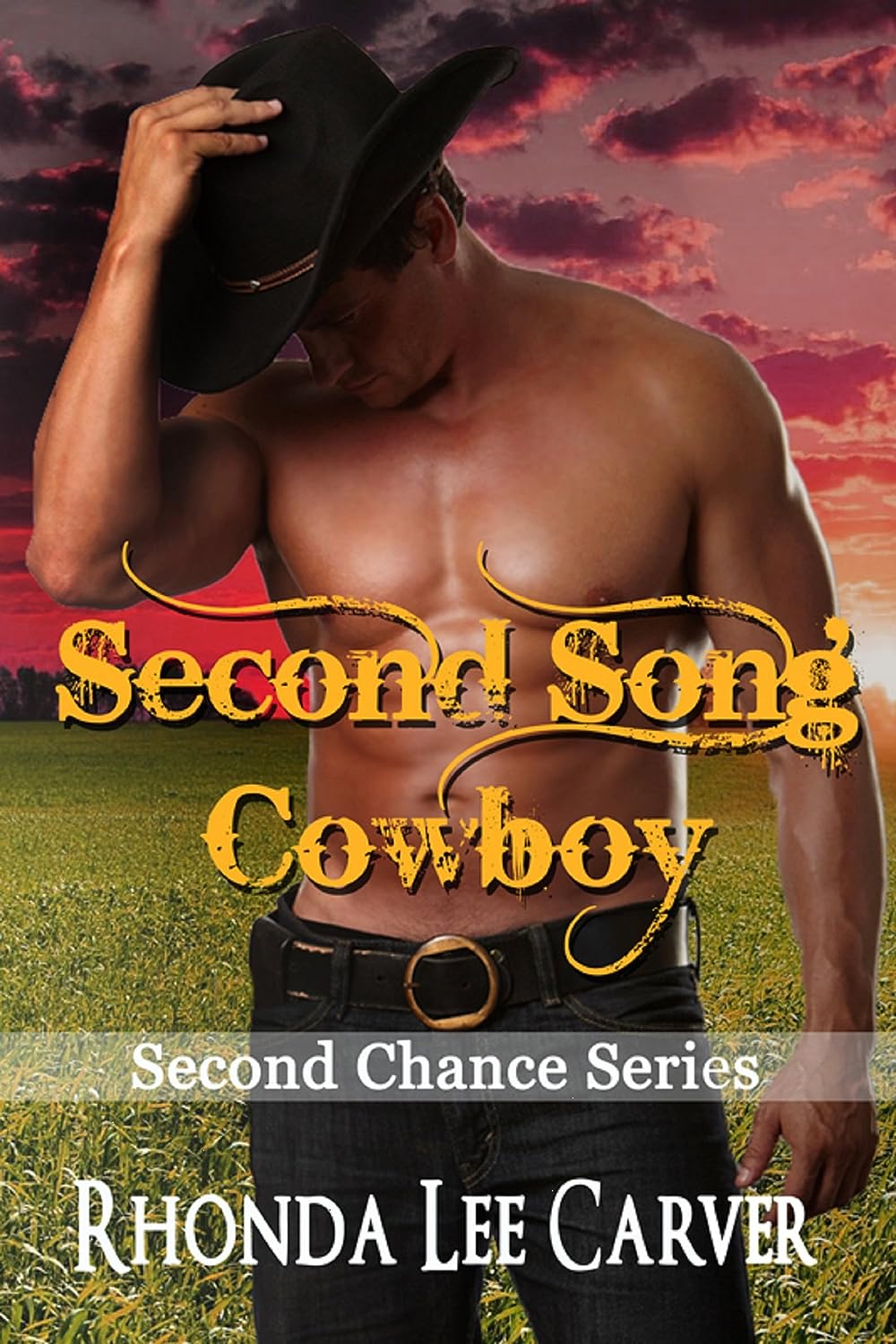 April Swift and Dante Brooke were a couple as teenagers. They’d spent a summer falling in love, exploring one another, connecting stars…until April took off to follow her dreams as a country music singer.

Dante shows up at April’s dressing room and she is lost in sky-blue eyes, again. A hello between old friends turns into a passionate reunion and both discover feelings they’d left behind. But April has a music career, and Dante has a ranch to run.

Home is where the heart is, but April doubted she’d find the welcoming committee on the doorstep, especially after she informed Dante that she was pregnant.

Dante has a reputation as a bad-boy. He wouldn’t deny the truth. He’d lived on the edge most of his life, but when he hears he’s going to be a daddy, his priorities flip-flop. He’d never stopped loving April and his only goal is to win her heart for a second time. However, his charming smile and sweet talk don’t work like they did before. Now, he’ll have to prove himself. Can he become the cowboy April needs?

When things start to spiral out of control, April realizes she must make a decision—to follow love or her career.