Excerpt
Such a large group of Imperials in public had naturally attracted gawkers.  As they were almost to the nearest exit, sudden bursts of laughter came from the crowd.

Grace and her cousins all glanced at each other, but none could see anything untoward such as a wardrobe malfunction, so they headed to the air cars as Desiree and Aimee cajoled the Sentinels to let them fly back to the Imperial Palace.

With nothing to do for the twelve-minute flight, Grace looked out the window a while before trying to strike up a conversation with one of the servants.  “I wonder what the crowd was laughing about as we were leaving?”

Both the servants looked at each other as the two Sentinels glared at the women.  “Is there something we should know?  You know Renee tries to keep track of gossip as much as possible.”

As the women looked away from Grace and out the windows, she wondered if commanding them to speak would be considered by Grandmother or Renee an abuse of her Imperial authority.  She could at least be polite about it.  “Tell me, please.”

The older woman nervously shifted some bags in her lap while biting her lip.  “I cannot say for sure.”

“Please tell me what you’ve heard.”

The servant boldly looked Grace in the eye.  “I heard a person in the crowd say, ‘He’d be better off if she had put him in the hospital’.”

Cold dread clogged Grace’s throat as she stared at the Sentinels, impassive yet fierce in mien.  Since Grace had put a man in the Imperial Palace’s infirmary three years before with a Sentinel combat move at the ball she had sneaked into, the comment obviously referred to her as well as Van Grossman.  “What did Sentinels do to him?”

The Sentinels exchanged glances, and Major Pozner cleared his throat.  “After listening to the actual words he said to you, it was decided Lord Grossman needed to learn the true value of slander and the harm it causes.”

Suddenly and deliriously happy to think someone had put Van in his place, Grace sat up straight, eager to hear the rest.  “Go on.”

“Since Front Wing is so sinuous and you left him so precipitously in the basement game room, he did not know how to get back to the ballroom.  By the time he found a Sentinel to ask, the Sentinel had been instructed to have him take a tunnel shortcut.”  He paused.

Frowning in confusion, Grace shook her head.  “How would that have shamed him?”

Captain Sherlach bit his lips together as Major Pozner replied.  “It was the tunnel the groundskeepers take to the lily pond.  Since he had no code-card to re-enter the tunnel and was not wearing his overcoat, he naturally headed straight for the front lights of the Palace without looking where he was stepping.
“When he plunged through the ice, the ticklebacks detected the, ah, strongest heat source.  By the time he had removed his pants, his blood-curdling screams had drawn a number of watchmen from the lines of ground cars parked before the Front Wing.”

She felt like laughing at the vision, but the women servants did not seem amused.  “Who made the decision to misdirect him?”

“Ah, my apologies, Your Highness.  I have not been privy to that information.”  Looking at the steady pupils of the major’s eyes, Grace could see he was telling the truth.

The unnerving disapproval of the servants faded into the background.  If Van had tried to explain he was misdirected by Sentinels, he would have naturally been asked why.  After describing being rejected by Grace in the game room, he probably called her ‘Imperial slut’ a few times while trying to explain that he didn’t really assume she would sleep with him.
The watchmen would have all known she would not have fled his presence for no reason, and that Sentinels would not have redirected him so cruelly over a simple misunderstanding.  Although Sentinels did not gossip to outsiders, the watchmen of a dozen ducal households gleefully would.

Grace managed to keep her face under control until they reached the Imperial Palace.  As the sight of the ‘bat cave’ air car depot in the cliff above Center Wing grew larger, swallowing up the other air cars, she felt like she would never get out alive again, nor that she would ever want to.  Hanging her head, she failed to blink back tears. 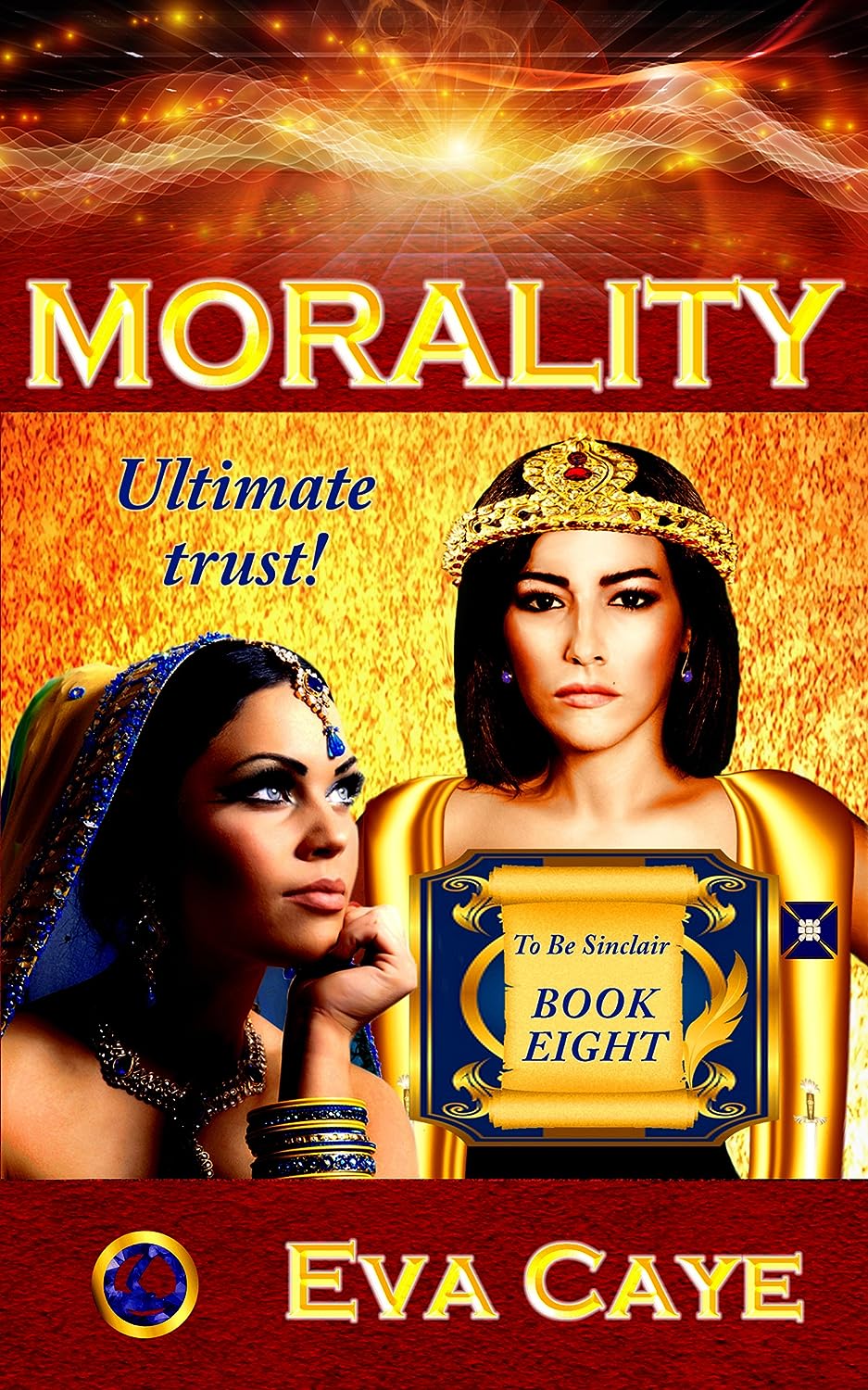 Princess Grace Encino-Sinclair can handle relentless duties, using her scientific knowledge and consummate social skills to support everyone in the Imperial Family. Her real struggle is to have a nice, normal private life, quite difficult to achieve since she has been trained in Grandmother’s stelluric science and is constantly followed by Sentinels. As she handles one mind-boggling near-disaster after another, with objectivity but also with heart, she can’t seem to find the right man, one who understands her duties to the Imperial Family come first, one who will support her great destiny instead of his own. Stuck in her perceived limitations, she meets the magnificent Carlo, and all her dreams seem to come true. Suddenly, the most unthinkable assassination of all occurs, focused on Grace and Carlo; will this tear the Imperial Family apart? When Grace stumbles over long-embedded corruption and must work with the stargate scientists to remedy the situation, she suddenly finds herself the most highly trusted person in the Empire, the power behind the Imperial throne.... Discover the power of ladies as the backbone of Demesne society in this novel of social intrigues, ethics, and justice, as Princess Grace proves to the Emperor she will go beyond the call of duty for any member of the Imperial Family!