Excerpt
Alyson awoke to the feel of a hand slowly creeping up her inner thigh. Sleep still called to her, making her mind cloudy, but someone was definitely touching her. And she didn’t need to guess who that someone was.
As her brain slowly came online, she remained perfectly still, wondering impatiently what he would do and where he would go next. Jami didn’t disappoint.
Light as a feather, his touch incited goose bumps on her limbs, giving her the tiniest of shivers. The blankets, she realized, were long gone. Only the heat of his body pressed along her side remained, but it was enough to warm her. Her blood quickly heated as his hand inched higher, moving beneath the loose fabric of her boy shorts. Without a doubt, the tingling sensation growing between her legs had left her wet. She was definitely wanting.
When Jami’s fingers encountered her moist flesh, he hissed in a breath. Shifting, he pressed his cheek against hers, speaking softly, “Are you awake yet?”
“Mm.” That was the only answer she could summon, her concentration focused farther south.
“Mm, you’re awake, or mm, you’re asleep? Because I don’t mind either way. Your sweet little pussy has been calling to me all morning. It wants me, and my dick wants you.”
Alyson’s closed eyes squeezed tighter, and a tremor racked her at his naughty words. She grunted a response.
Shifting away from her, Alyson moaned at the loss of Jami’s body against hers, but her protest was cut short as her panties were forcefully removed. “What are you doing?” she asked, though she knew the answer well.
Pushing her legs apart, Jami knelt between them and began slowly kissing his way up her spine. “Mm,” he hummed into the space between her shoulder blades, then licked her fevered flesh long and slow, tracing a path up the back of her neck. “I woke up this morning with this sexy woman, all warm and soft, sleeping in my bed.” She felt the evidence of his arousal hard against her thigh. Alyson’s hips lifted, and a low moan escaped her.
Lowering his mouth to her ear, Jami traced the shell with the tip of his tongue. “It’s impossible to resist you. Don’t ask me to, babe. I’m so hard for you right now. I need inside.” 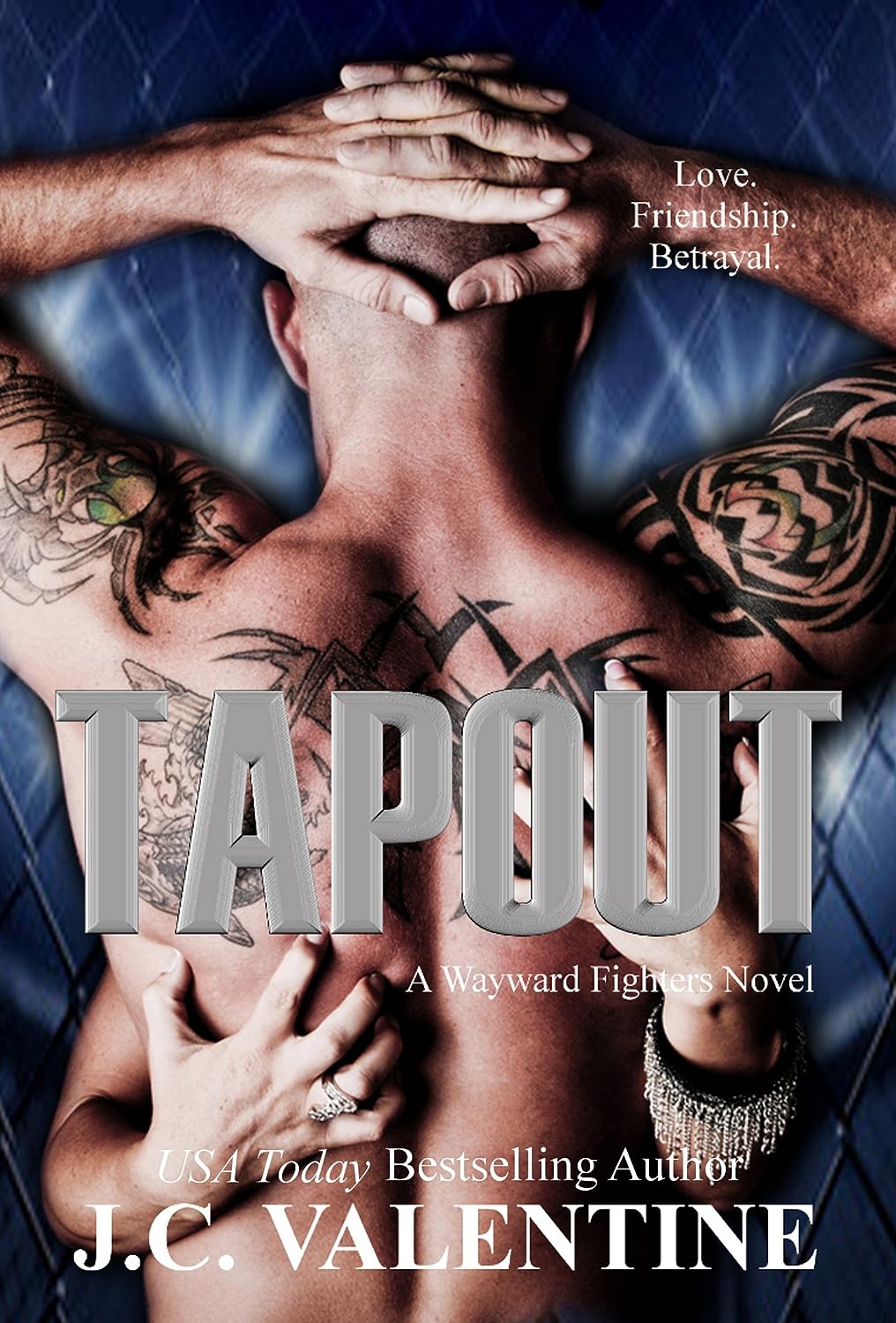 History brought them together. Circumstances may keep them apart. Alyson Blake’s past left her with scars. Scars that she tried to fix the only way she knew how—by helping others. But actions have consequences, and Alyson is about to find out that being naïve is no excuse. Fighting is Jamison Weston’s passion. Alyson is his obsession. Despite the past and a few lingering concerns, their relationship is as solid as ever. Until a shocking lie is uncovered and all of his plans begin to unravel. Now, Jami is rushing to pick up the pieces, but as relationships are put to the test, will he be strong enough to keep it together, or will it all just fall apart?