First Chapter Friday: Siege of the Heart by Elise Cyr 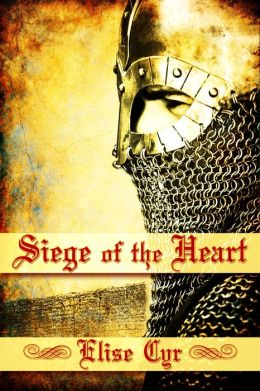 Siege of the Heart is available from most retailers including:
Amazon | Barnes and Noble | Kensington

About Elise Cyr:
Elise has always loved adventure, romance, and happy endings. She writes primarily in the medieval period. Because there’s still so much we don’t know about that time in history, the writer’s imagination is essential for fleshing out the research and making it come to life on the page. Plus swords and castles are just plain fun.

Elise lives in New Mexico with her husband and the sweetest dog ever. When she’s not writing, she hikes, bikes, cooks, and (of course) reads.