Thanks to Robyn for this smokin' excerpt! Enjoy!

Excerpt
He hadn’t heard her, appearing to be immersed in the papers spread out before him.  She could just watch him like this—indefinitely.  What was it about him?  How did he manage to make her feel this way?  Like a horny teenage girl with a whole future ahead of her full of infinite possibilities yet to be discovered.  She breathed out softly, tossing her clutch onto the sofa next to her.  Sean glanced up, and she could have sworn his face lit up at the sight of her.  Oh, she hoped it had.  She didn’t want to believe she had imagined it.
“Hey, gorgeous!”  He moved to rise, but she motioned for him to stay put as she sauntered sexily toward him.  “So did you and Danielle make up tonight?”
She didn’t respond, just continued staring heatedly at him as she nimbly rounded the corner of his large desk.  He had a peculiar look on his face and before he could say what he was thinking, she smoothly lifted her pale pink dress and shimmied out of her matching lacy pink panties, letting them feather to the floor before stepping out of them.  She reached over and confidently cleared the space on the desk in front of him.  She noticed that his eyes had dilated, his nostrils flared, and he was breathing deeply.
Smiling knowingly, she sat on the edge of his desk, raising and then placing her heeled feet astride his hips in his leather office chair.  His stormy, masculine features exuded unadulterated desire and prowess.  A wanton grin spread lazily across his soft lips as his hands glided up and along her stocking wrapped thighs to grip her hips and pull himself between her taut legs.
He wasted no time dipping down and pleasuring her with his sinful lips and expert tongue.  She heard herself groaning, pleading, and then shattering into the much-needed blissful release that washed away the evening’s tension.  A satisfied, throaty laugh escaped her lips at the peacefulness that had so quickly replaced the anger and frustration she had felt earlier.
Then she heard the rattle of Sean’s belt buckle, followed by its thud on the hardwood floor.  She pushed herself up and pulled his mouth to hers as he began the slow, deep strokes inside her core that he knew drove her crazy.
It felt like their bodies had been made for each other.  She would swear to it.  Admittedly, she had only ever been with three men, but Sean had gotten under her skin from the first night.  Attentive, demanding, tender, rough, and everything in between, he just seemed to know how to push her buttons and exactly when to do it.  Standing at the edge of the cliff again, Shayna readied for another orgasm when Sean gripped her hips tightly.
“Look at me,” he demanded hoarsely.
Her lids fluttering open, Shayna fixed on his green eyes.  They swirled with raw desire and potency as he smiled triumphantly, watching her fall apart in his arms.  Then he kissed her hard as he pushed her back onto his desk and pounded relentlessly into her slick center, releasing his surging power into her.  Winded and feeling weightless, Shayna’s hands snaked underneath Sean’s dress shirt and lingered, caressing his strong, damp back.
Nuzzling her ear, he murmured, “You didn’t even say hello.  Just wham-bam.  What kind of guy do you think I am?”
She felt his warm smile against her cheek.
“My kind,” she whispered breathily, squeezing him even closer. 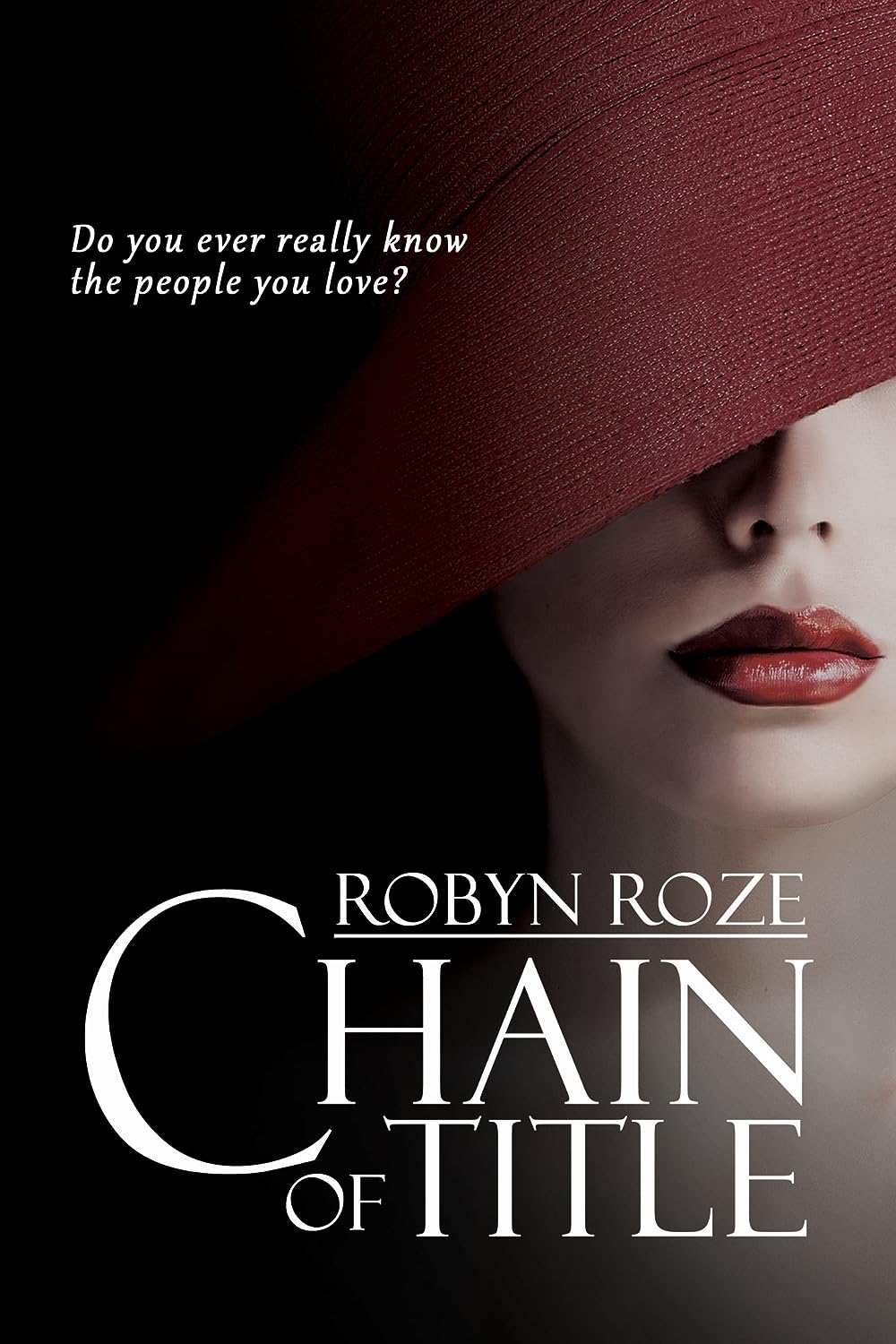 **Adult Romantic Suspense Thriller** Shayna Chastain’s marriage crashed and burned. She walked away, bruised, but not broken, without so much as a glance over her shoulder at her philandering husband. Oh, his betrayal stung, but Shayna has experienced loss before. She knows it comes for you when you least expect it. Now feeling a bit past her prime and wanting a new direction in life, Shayna reawakens the woman she remembers being before marrying Frank Chastain. She wants a different life from the one she’s been living. However, she doesn’t have much support from her family and friends who think she’s made a regrettable decision. Frank Chastain, Mt. Pleasant’s steely real estate mogul, begrudgingly signed the dissolution papers Shayna forced on him. He never wanted to divorce the love of his life. Always believed they could work it out. She’ll be back. He’s sure of it. Now more than ever, he needs that to be true. Events have conspired in his life that could blow open the secret he’s been hiding. He needs Shayna to help him seal it shut, but it may already be too late. Sean Parker owns an Italian restaurant that has become Shayna’s oasis, giving her respite from the swirling storm around her. Their attraction is instant, but the fallout will last a lifetime. Sean’s smooth, handsome exterior hides an unsavory past that he walked away from years ago and has no intention of revisiting, or discussing. If it’s really in the past, is it even anyone’s business? Sean sees no point in being an open book. What matters is right now. And right now, there’s no way in hell he’s going to lose the only woman he’s ever loved. The only woman he can’t live without. But life doesn’t always let us keep our secrets. And these secrets are about to explode to the surface with far-reaching, deadly consequences. How well do you know the people you love? Even the one's you've known most of your life... **Mature themes and sexual content for 18+**