What’s your name and where do you come from?
My name is Olivia Howe. I was born in Florida and raised in Maine.

Tell us a bit about your latest release.
Dark Love was released on February 14th, 2014. It was my debut novel! It's about a young girl named Nina, struggling with severe depression and the loss of her father. She meets Andrew Madsen and her sister meets William Madsen. Two sisters fall in love with two brothers that have secrets that will change their prospective of the world and of themselves.
I'm currently working on Seeing Red (book 2 in The Dark Love Series) and it should be released by the end of June.

If you couldn’t be an author, what would your ideal career be?
I have two that I'm stuck between. I always wanted to be an actress, but I'm so shy around people. I would also love to own my own cafe! That would be pretty cool!

Do you have a favorite character from your books? Why are they your favorite?
My favorite character would definitely be Nina from Dark Love. She is so like me in so many ways. She's dealing with severe depression just like me. She's shy and timid around people. The thing I like most about her is that I transformed her into the person I would like to be. For example, her strength and optimism.

What trait do you find the sexiest?
Smiles and tattoos. I'm a sucker for tattoos on men.

What do you do when you’re not writing?
I like to read and I'm addicted to a lot of TV shows. I recently got addicted to Friday Night Lights. I also enjoy getting lots beauty rest!

What do you do to get in the mood for writing love scenes? Candles, music etc?
I put on a slow, relaxing love song and let my imagination take over. 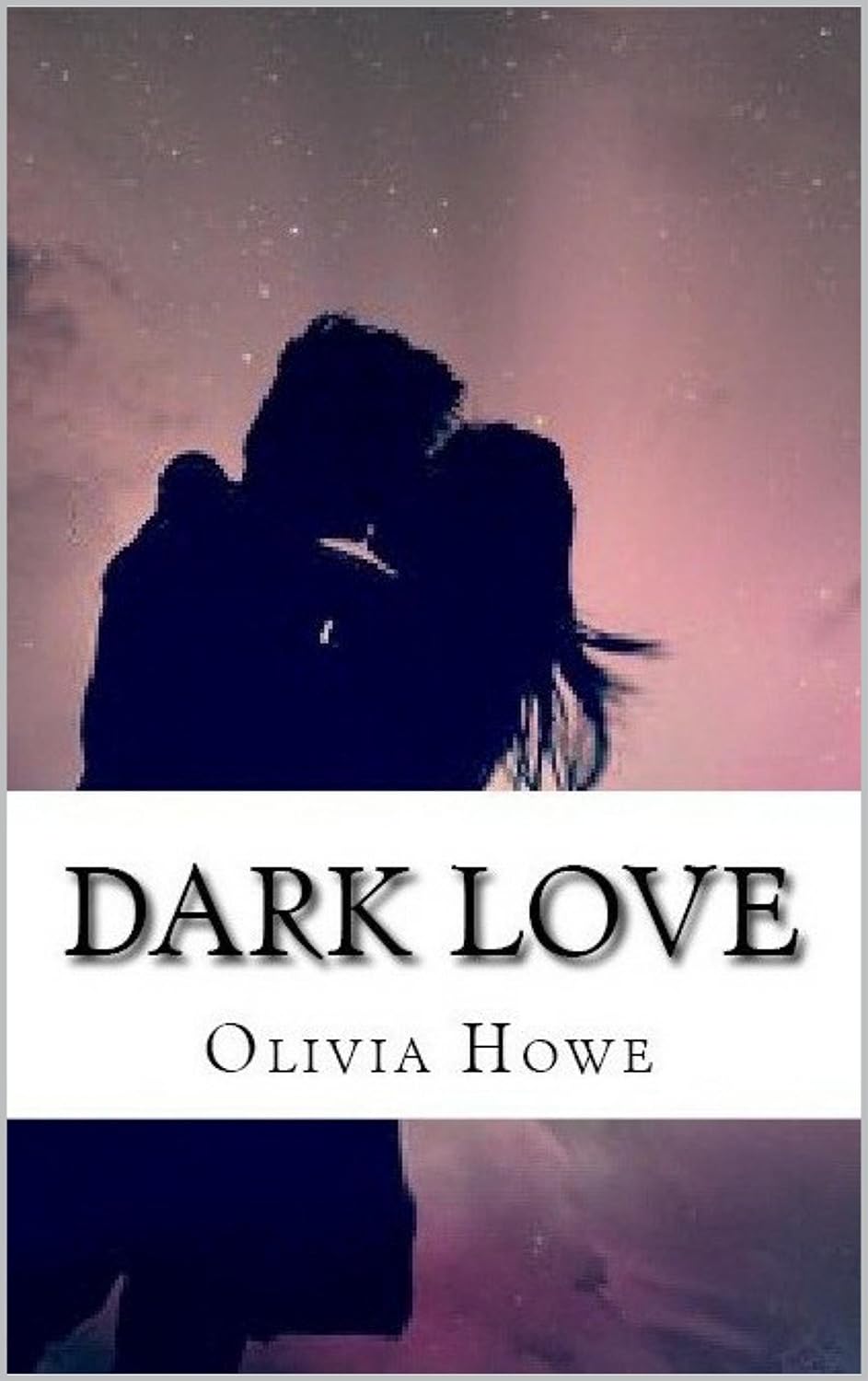 Nina Mckay is trying to cope with the loss of her father and depression. She feels as if she's at war with herself and the enemy side of her has complete control.
Nina, her mother Ali, and her sister Caroline, live in a small town called Scarlett Hills. Nina soon meets Andrew Madsen. Caroline meets his brother William Madsen. 2 sisters fall in love with 2 brothers that have secrets that will change their perspectives of the world and of themselves.
Andrew is hiding a few secrets from Nina. He's a vampire. The Madsen family was sent by the first two vampires ever created, Ambrogio and Selene, to protect Nina from the danger that awaits her because of her special ability, which must be kept secret for her safety.
Nina soon finds herself standing in the rain, watching her life fall apart. Her outlook on the world will change drastically and soon she will be opened up to a whole different fantasy world that has always seemed impossible, that will change herself forever.