Muted lights gave off a pale glow. Zander lay on his back, a sheet covering him almost to chest height, his broad torso bare. His breathing was deep and even, his face turned so that his scars were hidden against the pillow. Tyree crept closer, taking solid form as she did so, noting the firm muscles of his chest despite the scarring on one side. He'd clearly kept himself in shape, even after the explosion. The unmarked skin was a warm tan in color, and hairless. She traced the length of him with her gaze, lingering over the outline of his lower body through the sheet. By day he favored long, formal robes in shades of brown that hid his physique, much as the length of his hair hid the scarring on his face. Much as he hid most emotion beneath that diplomatic exterior.
Tyree crouched at his side, staring at his profile. What went on behind that handsome face? He was charming, intelligent, constantly questioning her. But how much of that was a front he chose to present to her, and to the world? Considering what he'd gone through in the last few months, she doubted his emotional wounds had healed any more than the ones marking his skin.
Zander drew a sudden, deep breath and turned his head, revealing the scars. Tyree leaned closer to stare at them. The explosion must have ripped most of his face away. Human medical care wasn't as sophisticated as the Inc-Su regen capabilities, but six months of proper corrective surgery would've removed most of the damage. What was the third reason that had driven him to refuse even that?
She touched her collarbone. She'd switched off the shielding for her patrol but kept her aura held in. If she let it loose, she could sense everyone on the Seclusion. The temptation to touch Zander's aura was so strong; her breath caught. It was something she'd only do to a potential target. The urge to do so with him was unnerving.
It had to be the peculiarity of their situation. He was her partner, not her target. He was her responsibility, and yet he'd been her savior when her own incompetence had caught her out. She shook her head. Everything about this mission, everything about him, confused her. It would be so much simpler if she'd just been there to kill him.
She reached a thread of auric energy toward him. Warm greens drifted back to her—the color of sleep and relaxation. It soothed her in a way she'd only felt in Refuge before, and the similarity startled her. She hadn't expected that kind of comfort from a human. From him.
His eyelids flickered, and he stirred. The shock jolted her back to reality. She shouldn't be in here, watching him sleep, invading his aura. It broke unspoken etiquette among the Inc-Su. She had a job to get on with, even if she hadn't officially been asked to patrol.
She pushed to her feet just as Zander murmured a name. "Mirsee." He reached out to the empty space in his bed.


That single gesture, the grief and loss it symbolized, punched her in the gut. Pain flowed into her. His sorrow was a darkness hanging over them both. She Misted out and left his room. 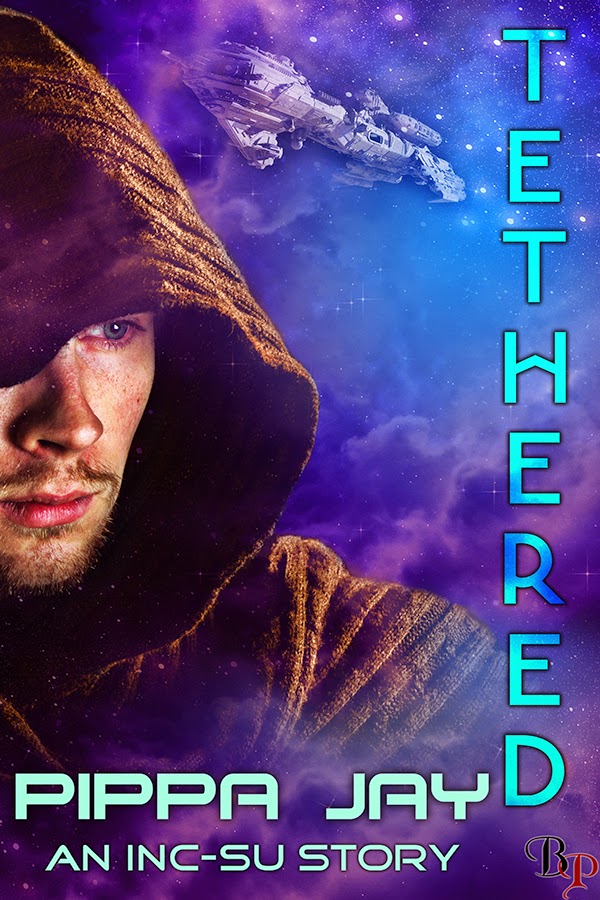 She can kill with a kiss. But can assassin Tyree also heal one man’s grief, and bring peace to a galaxy threatened by war?
For Tyree of the Su, being an assassin isn’t simply something she was trained for. It’s the sole reason for her existence. A genetically enhanced clone—one of many in Refuge—she’s about to learn her secluded lifestyle, and that of all her kind, is under threat by a race capable of neutralizing their special talents to leave them defenseless.For Zander D’joren, being a diplomat has not only cost him his appearance, but also the love of his life. Scarred, grieving, he must nonetheless continue in his role as co-delegate to the fearsome Tier-vane or risk a conflict that could only end one way.Now both of them need to keep each other alive and maintain a perilous deception long enough to renegotiate the treaty with the Tier-vane, or throw their people into a war that could wipe out Terrans and Inc-Su alike. But there’s more at stake than humanity, whether true or modified. Can the love growing between them save them both? Or merely hasten their destruction?

Buy links:
Breathless Press - http://www.breathlesspress.com/index.php?main_page=product_free_shipping_info&cPath=6&products_id=597 (and for the whole of August, Breathless Press is offering 50% off to celebrate their 5th birthday!)
Smashwords – http://www.smashwords.com/books/view/455540
Bookstrand – https://www.allromanceebooks.com/product-tethered-1562948-343.html
All Romance ebooks - http://www.bookstrand.com/tethered-0
Amazon US – http://www.amazon.com/Tethered-Pippa-Jay-ebook/dp/B00M4P6J36/
Amazon UK – http://www.amazon.co.uk/Tethered-Pippa-Jay-ebook/dp/B00M4P6J36/
Add it to your Goodreads TBR here – https://www.goodreads.com/book/show/22085149-tethered
Sign up to my no-spam newsletter to get updated on the latest releases, giveaways and special offers. Exclusive snippets and stories coming soon! http://pippajay.blogspot.co.uk/p/newsletter-signup.html
Bio:
After spending twelve years working as an Analytical Chemist in a Metals and Minerals laboratory, Pippa Jay is now a stay-at-home mum who writes scifi and the supernatural. Somewhere along the way a touch of romance crept into her work and refused to leave. In between torturing her plethora of characters, she spends the odd free moment playing guitar very badly, punishing herself with freestyle street dance, and studying the Dark Side of the Force. Although happily settled in the historical town of Colchester in the UK with her husband of 21 years and three little monsters, she continues to roam the rest of the Universe in her head.
Pippa Jay is a dedicated member of the Science Fiction Romance Brigade, blogging at Spacefreighters Lounge, Adventures in Scifi, and Romancing the Genres. Her works include a YA science fiction novel—Gethyon—published through BURST (Champagne Books), three self-published short stories (Terms & Conditions Apply, The Bones of the Sea, and Reboot), and she’s one of eight authors included in a science fiction romance anthology—Tales from the SFR Brigade. She’s also a double SFR Galaxy Award winner, been a finalist in the Heart of Denver RWA Aspen Gold Contest (3rd place), and the GCC RWA Silken Sands Star Awards (2nd place).
You can stalk her at her website http://pippajay.co.uk, or at her blog http://pippajay.blogspot.co.uk, but without doubt her favorite place to hang around and chat is on Twitter as @pippajaygreen.
Website – http://www.pippajay.co.uk
Blogs –
Adventures in Scifi - http://www.pippajay.blogspot.co.uk
Spacefreighters Lounge - http://www.spacefreighters.blogspot.com
Romancing the Genres - http://www.romancingthegenres.blogspot.co.uk/
SFR Brigade - http://www.sfrcontests.blogspot.co.uk/
Twitter - https://twitter.com/pippajaygreen
Goodreads - http://www.goodreads.com/author/show/5054558.Pippa_Jay
Facebook - https://www.facebook.com/#!/pages/Pippa-Jay-Adventures-in-Scifi/114058821953752
Pinterest - http://www.pinterest.com/pippajaygreen/
Google+ - https://plus.google.com/u/0/101080630877126516448/posts
Wattpad - http://www.wattpad.com/user/PippaJay
Amazon page - http://www.amazon.com/Pippa-Jay/e/B0080QVWEE/ref=sr_ntt_srch_lnk_1?qid=1406376408&sr=8-1 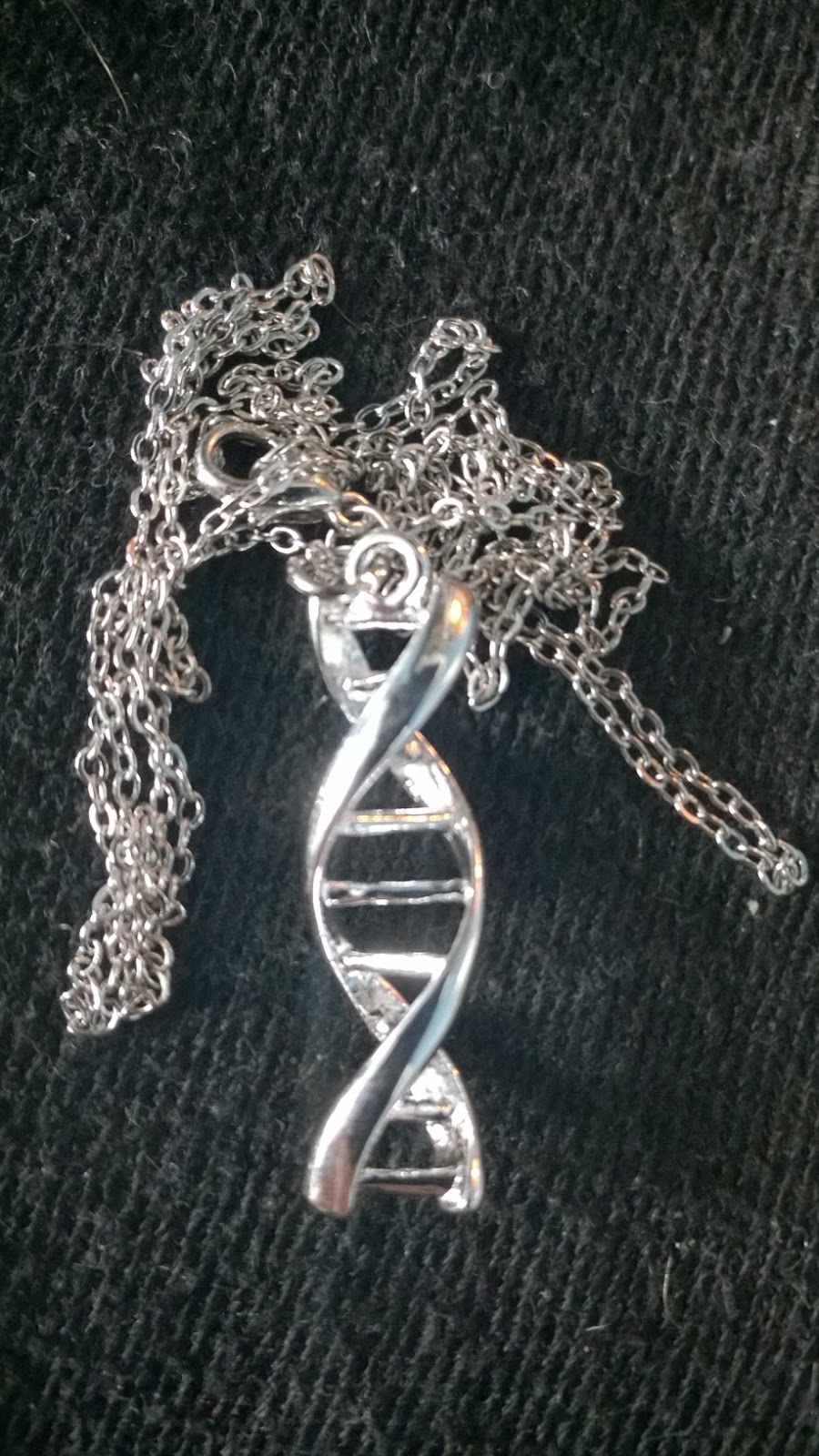