Excerpt
When she turned back to him, a perplexed look covered his pale features. Was he already figuring out that all was not the same with him any longer? She thought she would have time to prepare for this moment, and the possible onslaught of emotions from Reed that might follow.
“What is it, Reed?” she asked, as she sat on the edge of the bed.
“I’m still trying to figure out what happened to me tonight, and how I ended up here.”
A small sense of relief filled her. He didn’t know…not yet. She had a bit of reprieve.
“Well, why don’t you tell me what you do know, and what you remember?”
After a moment of silence, he spoke. “I was on my way to Breezetown.  I booked a room at a bed and breakfast…to get it away from everything for a few weeks. No phone, no television, no internet access. I wanted to focus on my writing in total solitude. I planned to write everything long handed as well.”
“You’re a writer?” She lifted the tea cup into her hand, and held it to his lips.
He paused to take a sip of the dark liquid. “Yes, mysteries and such. Lately, I’ve felt so…disconnected, disillusioned even, with everything and everyone.”
Little did he realize that the Fates were already preparing him for some time for a new life, she thought silently.
“Well, this is Fallen Oak. I don’t know where Breezetown is located.”
He shook his head. “I think I fell asleep behind the wheel, which is so unlike me. I’m usually so careful. I never take even a sip of alcohol before getting behind the wheel. I would never even consider taking a call, let alone texting while I’m driving,  like I see so many other people doing. Yet it’s me who falls asleep,  and crashes my rental car.”
No, the Fates took the wheel.
This thought she did not share.
“It happens, Reed. Accidents happen. You’re here now, and you are fine.”
He squinted at the bedside clock.
“Wow, it’s so late. I guess I’ve lost my deposit now at the bed and breakfast. Oh, and the rental car.” He paused and shook his head.  “They’re certainly not going to be pleased with how it’s going to be returned.”
“Probably not, but isn’t that what insurance is for?” she asked.
His eyes connected with hers. “You’re so lovely…so kind…so beautiful.” He pressed his lips together momentarily. “I’m sorry, I just can’t stop myself from saying that. Please forgive me if I’ve offended you.”
She let out a soft chuckle. “Why should I be offended by your complimenting me? I shall say, thank you, Reed.”
His eyes continued to hold hers, and a delightful bolt of energy zinged through her. Did Reed feel it as well? There was definitely something special, and undefinable happening between them. Was it just the coming together of two of a kind? Or was it something more? What she did know was that it needed to cease. Right now. She was already way more involved than she ever wanted to be.
“So, is there anything else I can get you, Reed? Do for you?”
His gaze on her face remained unchanged.
“Can you make a few phone calls in the morning? I don’t know if I’ll be up to doing it myself.”
“Sure, but what about your family?” She held her breath and wait for his response. What if had a wife and children he loved? It would add an extra dimension to his grief when he discovered his fate,  and the fact he would never see them again.  She understood that grief too well.
“No, I’ve been flying solo for most of my life. I don’t have any living relatives. Maybe an aunt and uncle, a cousin here or there, but we don’t keep in touch.”
So they were alike in that way.
“If you could get my wallet out, and call the rental company about the car, and the bed and breakfast? Maybe I can still make it there later on. After all, I can’t expect you to continue your hospitality. I’m sure you want this stranger out of your hair as soon as possible.”
In that moment, she knew she needed to try to keep him there…for his own good. But she couldn’t hold him captive if he wanted to go,  and find his own way. Still, she knew what he would find outside the confines of her home would not be what he expected. No one would know him, it would be as if he never existed. His life, what he knew, was done now. Nothing would ever be the same for either one of them. 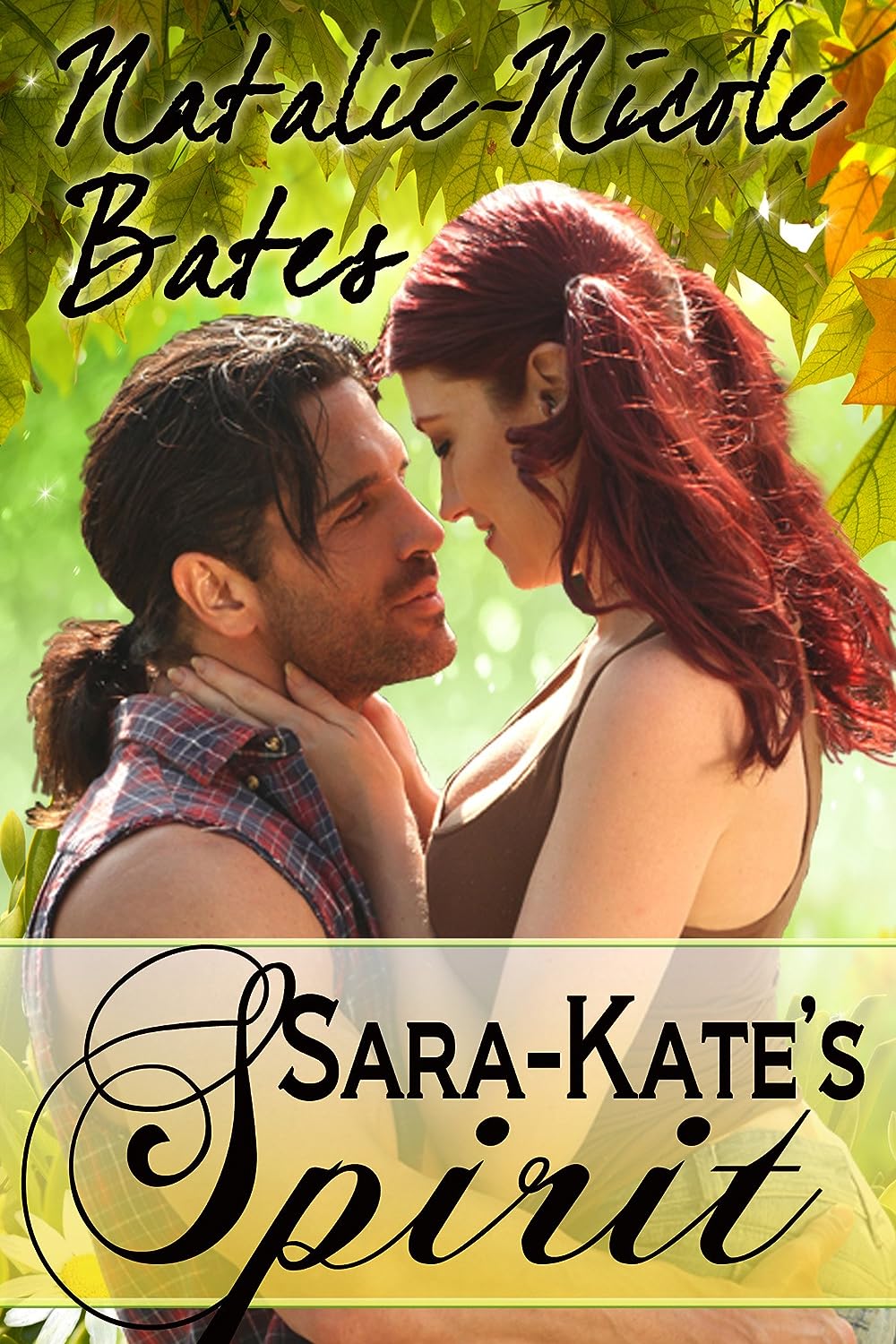 Fallen spirit guide Sara-Kate has cocooned herself into an isolating, lonely life on earth. After a series of devastating incidents, she now prefers solitude to contact with others.
Her quiet existence is shattered when one night outside of her home, Sara-Kate awakens to the sound of a horrible accident, and finds a man near death. She offers comfort to the dying man before setting off back home.
Soon after, a knock at the door brings a surprise.
The dead man has somehow managed to follow her home!
Reed Thayer is dead, and doesn’t know it.
As Sara-Kate struggles with how to tell Reed about his new existence, her feelings for him continue to grow and a relationship blooms. She knows nothing will ever be the same for them when he finally learns the truth, and that their new found love may die when all is revealed.