What’s your name and where do you come from?
A.C. Wilson and I’m from Abilene, Kansas.

Where do you get your inspiration from?
Music, people I know, places I’ve been and wonderfully supportive friends!

What’s your greatest weakness?
A good book. Definitely one that I really want to write! 

What trait do you find the sexiest?
If it’s a physical trait, I really go for the eyes. If it is an emotional trait, I am a sucker for a protectiveness. As long as it doesn’t border on the crazy, a strong protector is sexy.

How do you decide how hot or not your book is going to be?
It definitely depends on the characters and I’d love to say that I’m in charge, but I’m not. The dynamics of a relationship form based on what events are taking place. I definitely leave something to the imagination. I don’t really want someone to tell me every step, every body part involved.

Is the stuff you write about from experience or mostly imagination?
I’ve learned to put personal things in the creation of my books. Recipes, songs, places, cars, thoughts, but then again, there are some things I haven’t been through. I try to draw as closely to the truth as I can and from that I take experience and imagine what it might be like.

What do you do when you’re not writing?
I am a wife and mother to two little boys. I also have a full time job. Daily I’m just trying to keep up and writing seems to balance out all the craziness. 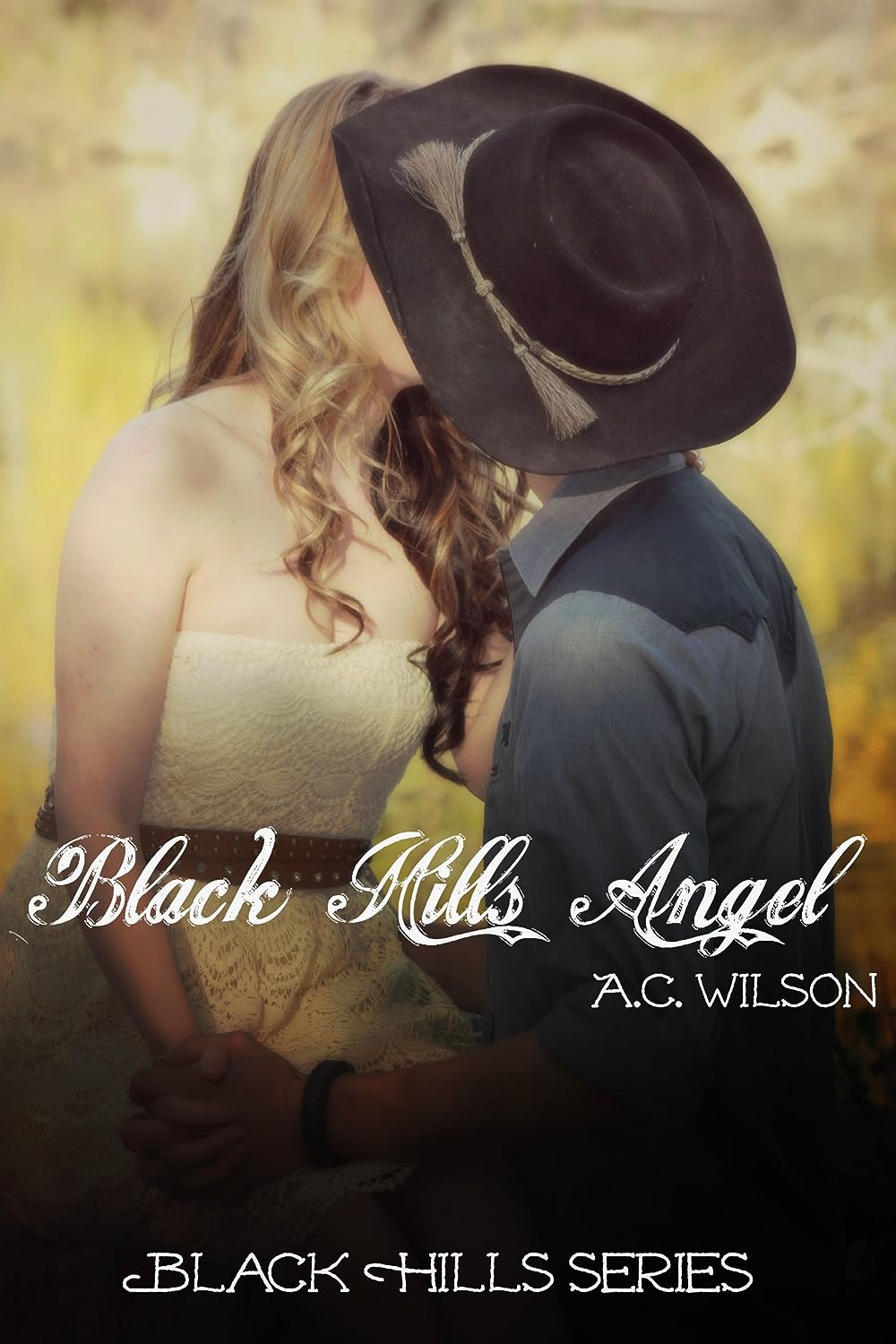 Black Hills Angel Blurb:
ANGELS. Do they exist? Do they offer comfort? Do they clear the way to good things to come? Do you know who they are?Andy Martin is a single mother to a beautiful baby girl, Harper. It's been tough. Her family wants to know the father's name. She promised never to say. Her family wants her to give up the child. She can't do that either. So Andy is cast out from her home and forced to move to Rapid City, South Dakota to live with her ailing grandmother. Darker forces still at work, her grandmother dies and Andy is forced to go her future alone. Mother. Father. Provider. It all starts to crumble.Matt Johnson has lived in South Dakota his entire life. Growing up near Hot Springs on his family's ranch, Matt knows the power of family and loyalty. Waking up to a screaming baby and crying woman in the hallway outside his friend's apartment was not exactly how he thought he'd test those beliefs. As soon as he meets Andy Martin, there is a crazy connection he just cannot deny. Something tells him to not let go. If you found your own angel, would you let them go? Could you accept that even angels have their secrets? 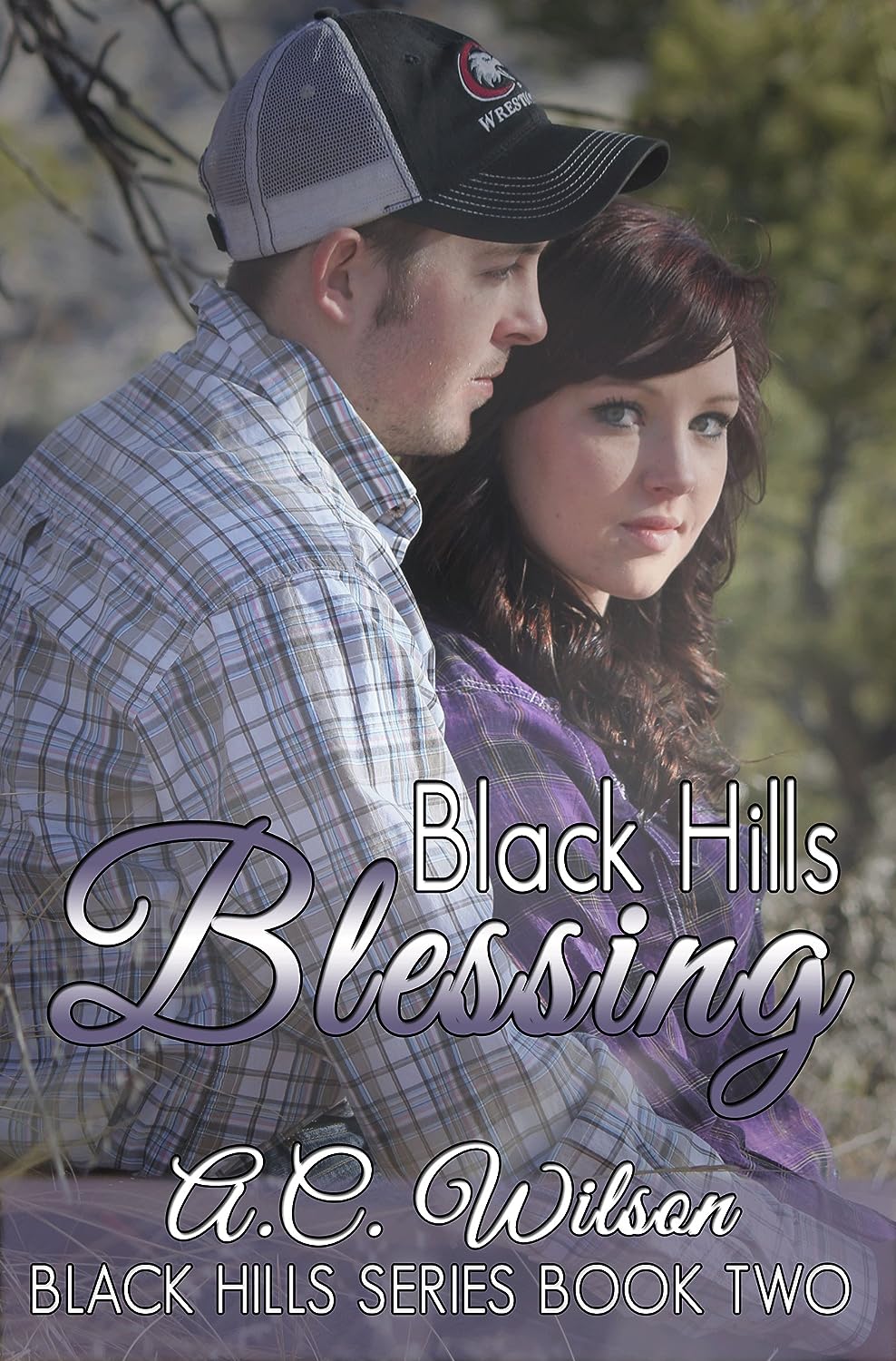 Black Hills Blessing Blurb:
Garrett Johnson is a sexy cowboy from South Dakota, who curbs any woman’s need for commitment. His relationships are all about the fun; sex, drinking, and companionship. If she wants more from him, the game is over and he moves on. It has been this way since he left his hometown of Hot Springs after high school graduation.
Garrett is looking for something, anything that might take away the monotonous feeling of traveling down the same dead end path. An argument over the future of his family’s ranch sends him out into the middle of a snowstorm only to be rescued by a dark-haired, golden eyed siren. A captivating woman who could change the game altogether!
Rayne Randall left South Dakota fifteen years earlier in anger and grief at the tragic loss of her mother. She has only now returned after the death of her estranged father. There is more pain and destruction in this place than any other. She has been cursed to live each day with the understanding that her father killed her mother.


Rayne wants nothing to do with her family’s ranch. There are no ties here worth remembering! So why did she have to meet a sinfully handsome cowboy who would inspire her to dig for the truth? Assuming the job as her foreman and her friend, Garrett Johnson just might be the blessing Rayne never thought would come.