What’s your name and where do you come from?
Hi! My name is Elena Matthews and I’m from Manchester, England.
Tell us a bit about your latest release.
My debut novel Look After You was released on April 5th. It is a new adult genre. It follows twenty-eight year old Ava Jacobson, who gives birth to her daughter thirteen weeks prematurely. With the stress of wondering if her baby will survive, her fiancé in Afghanistan, the demon from her past and the support from her only friend, Caleb, life turns dark for Ava. Then in walks her daughter’s doctor, Doctor Ashton Bailey…and everything changes.
The story is a heavy emotional roller coaster that includes serious issues such as rape and suicide, and that with the added emotion that Ava goes through watching her daughter in the NICU and the infidelity towards the end of the book, the story is not for everybody. However, if you do like emotionally charged books, Look After You is definitely the story for you!
Where do you get your inspiration from?
I find a lot of inspiration when listening to music, helping me get into the right mind set for a certain chapter, helping ideas click into place. Real life is also a huge factor for inspiration, especially in my recent book Look After You. The NICU holds a very special place in my heart.
How do you go about creating the perfect "Swoon" worthy man?
A “swoon” worthy man in my opinion has to be sweet, sexy, protective with a little alpha in him but not too controlling. He has to be funny too. This is definitely the basis of the leading man in my debut novel, Look After You.
If you couldn’t be an author, what would your ideal career be?
When I was little, I always wanted to be a pop star, like Britany Spears, it seemed exciting, but the older I got and realised I’m no ‘Mariah Carey’ I  thought it would be cool to be a roadie or a band manager. So my ideal career would be a band manager. (Although I much prefer to be an author!)
What’s the most romantic thing anyone has ever done for you?
Mark, my other half, had flowers sent to my work when I was least expecting it for my birthday last year. After seven years of being together, it was the first time he had sent me flowers and I thought that was really sweet.
What do you do to unwind and relax?
I love to read a good book or watch back to back television programmes. My current unwind programme is Gossip Girl. I also love to take a time out at the cinema and get lost in a film.
What’s your greatest weakness?
I become obsessed (Not in a stalker kind of way!). I become very critical of my own work and I obsess until I’m either at breaking point or I’m a 100 percent happy with my work. And even when I’m happy with the final proof…I’m still left wondering if my work is still perfect.
Tell us something that might surprise our readers.
Elena Matthews isn’t my birth name. My author name is made up of two very special people, one I sadly never got the chance to meet, and another who I only have very few memories of. They both hold a special place in my heart and I love being able to carry their names around with me. And my real name? I think I’ll keep you in suspense! 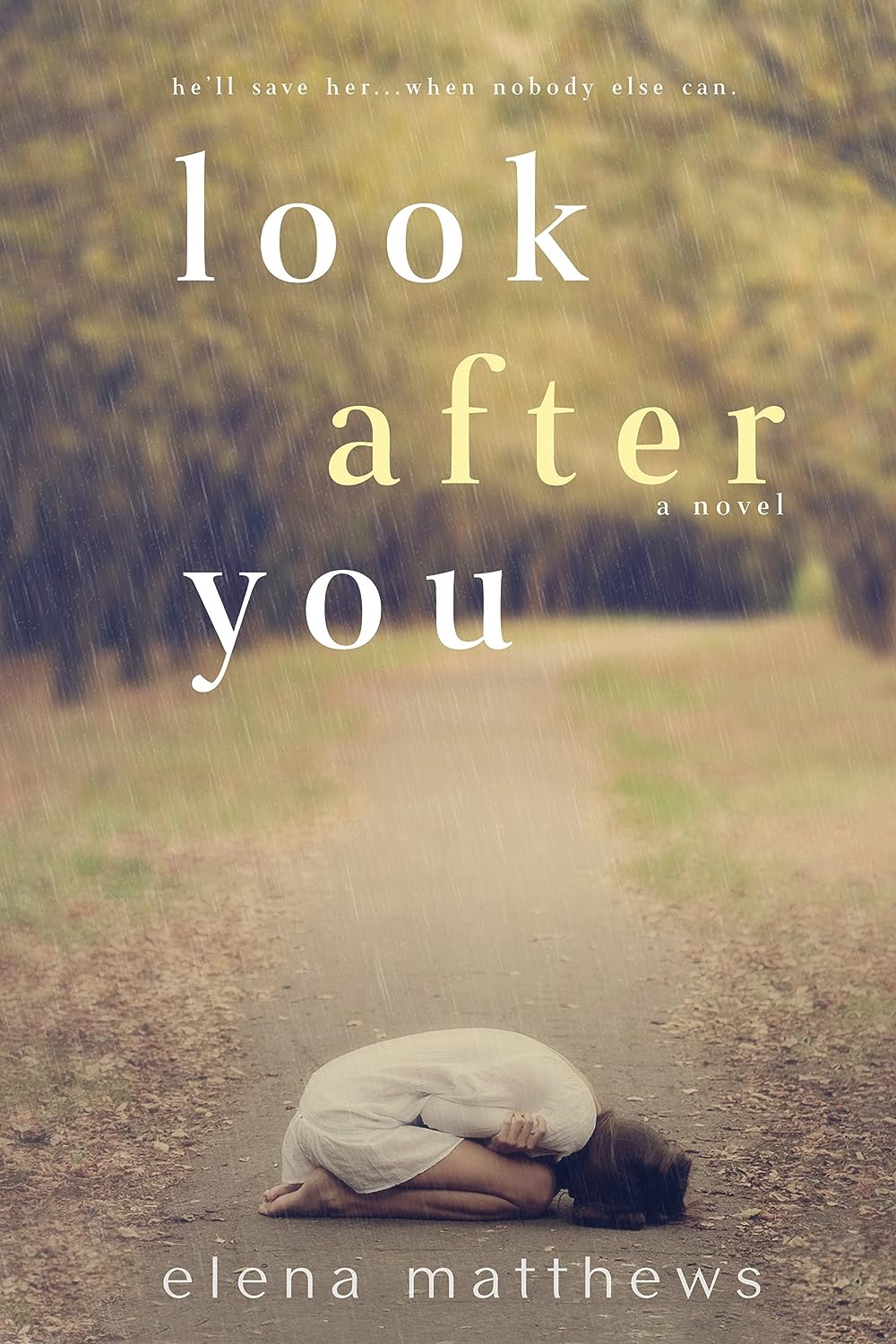 The birth of your firstborn child is supposed to be the best day of your life, a joyous occasion. Well that’s what twenty-eight year old Ava Jacobson thought. That is until her life takes a drastic turn for the worse and her daughter is born three months earlier than planned, weighing only two pounds, two ounces.

A distraught Ava is thrown into the deep end of motherhood and instead of being able to hold her baby like other moms, she has to sit back and watch her daughter fight for her life in the hospital’s neonatal intensive care unit, while her fiancé, Sebastian Gilbert is in the midst of a messy war in Afghanistan. Ava is left to pick up the pieces with the help of her only friend, Caleb Summers.

When her vulnerable state hits an all time low, she finds solace in an unexpected pair of intense green eyes. Eyes that belong to her daughter's doctor, Ashton Bailey, and she falls, like she has never fallen before. However, for the sake of Sebastian she desperately tries to fight against her newfound feelings for Ashton, but eventually the pull between the two is so strong that it is impossible for her to stay away.

Then when Ava is convinced things can't possibly get any worse, a cloud of blackness closes in on her as the secret demons of her past come back to haunt her, with news that will irreversibly shake her entire world forever.

As Ava’s roller coaster ride she calls life begins to circle the drain, she quickly learns that even through the darkness of evil, there is always that one person who will look after you and have the ability to pull you away from the brink of no return, when nobody else can.

Independent author Elena Matthews was born in Manchester, United Kingdom, where she lives with her other half, but even after eight wonderful years, she is still waiting for that epic proposal. Elena enjoys spending quality time with her friends and family, especially her four-year-old niece, who is the apple of her eye (A little monkey too!). Elena is positive she is the love child of Jekyll and Hyde. Thankfully, the joys of being an auntie, means she can hand Caitlin back to her mum and dad when she's all tired out! (Elena, not her niece).
Elena spent three years of her life at Salford University studying media production, to decide at the end of her degree she no longer wanted to pursue a career in the media. Instead, it took her another two and half years to realise her calling. Writing. Now she lives and breathes her writing. She even had to tell her colleagues at work whenever she is found daydreaming at her desk, it's because she is conversing with her characters.