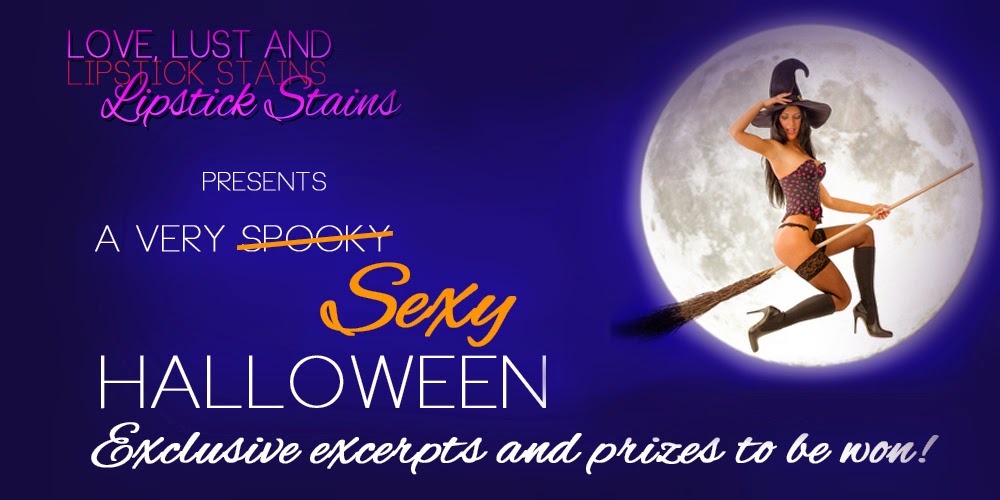 Welcome to day two of our Halloween event. Read through some great excerpts, enter the rafflecopter at the bottom and be sure to keep an eye out for those pesky bats as we'll be running an additional competition at the end of the week! 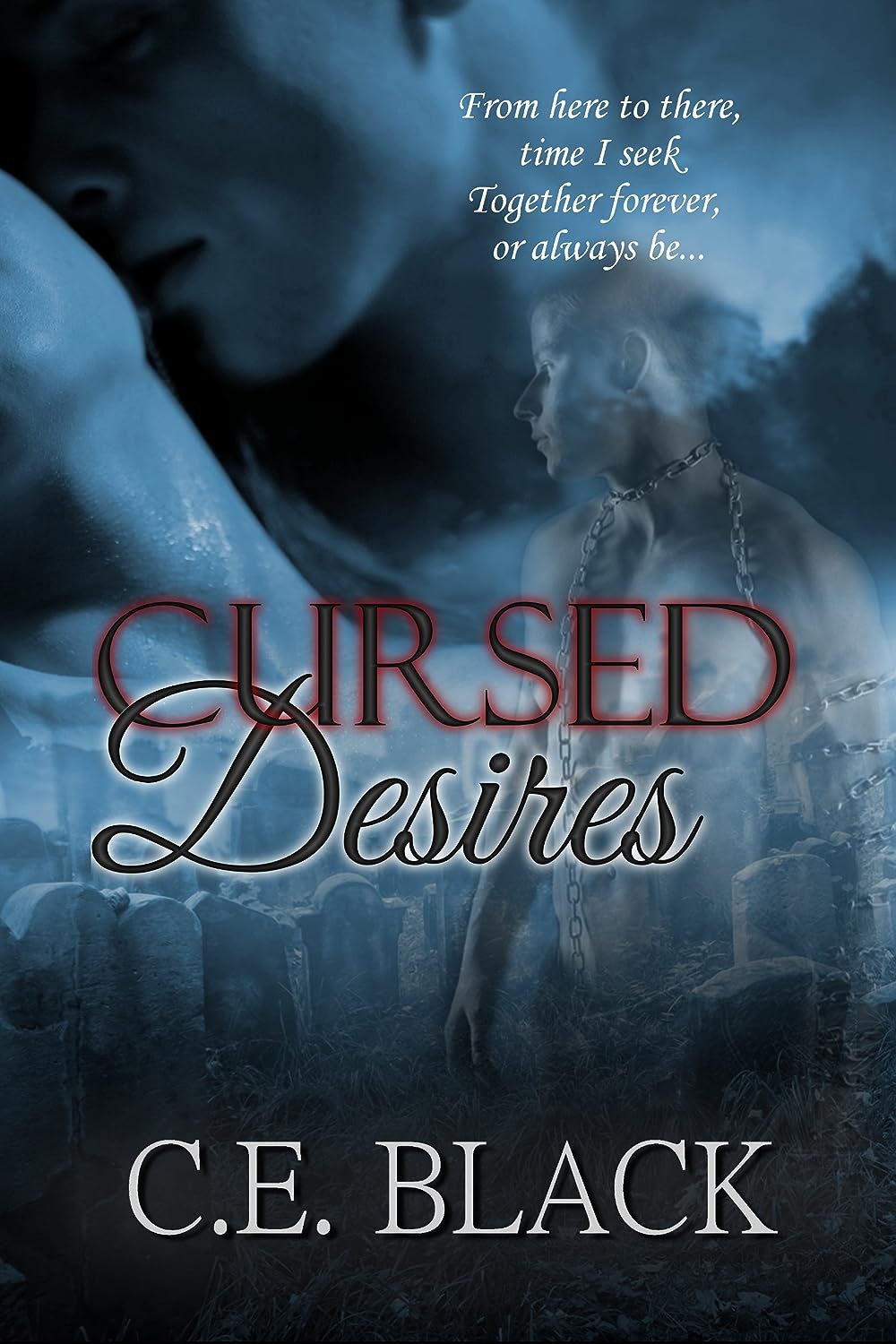 I woke to the sweetest sensations. Gabe’s fingers ran through my long auburn hair, pulling lightly at the knots. He did it over and over, letting the loose strands fall through his fingers.
Sometimes I’d feel the brush of skin against my jaw or my neck. It was the softest caress, but obviously not an accident. Each touch made me want to tilt my head and ask for more.
Small tingles coursed down my skin, and despite the warmth of the blankets, goose bumps ran up my arms. I gasped as he finally trailed low enough to brush against my collarbone, and my neck arched off the pillow.
Smiling dreamily, I opened my eyes to kiss my husband, only to scream and jump from the bed. Gabe wasn’t there. In fact, no one was. The bed was empty.

I stood there, breathing hard, my heart pounding clear out of my chest as my eyes scanned the room wildly. I wasn’t alone in the room. I could feel another presence, though I saw nothing.
Turning on my heels, I ran downstairs just to get out of the room, and within seconds, I felt alone again.
Had it only been a dream? I questioned myself over and over throughout the day. When nothing else happened, I came to the conclusion that it had been a dream... just my imagination again. Though a part of me wasn’t entirely convinced. 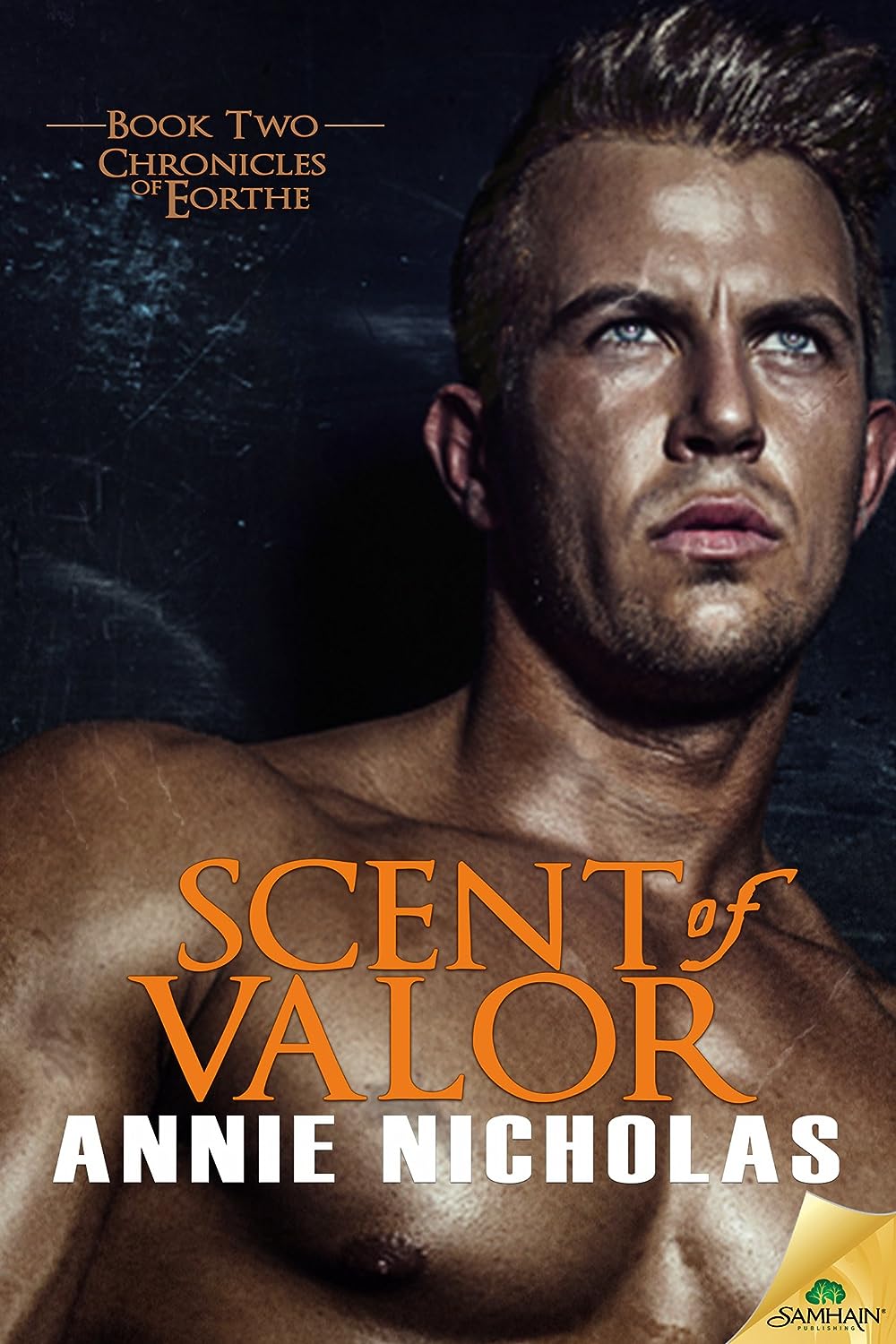 Sorin opened the gate. “Beat him to the ground,” were his parting words as Peder raced out into the forest.
Pale coral of dawn light outlined the mountain tops as he climbed the pass leading to Temple lands. He’d arrive before the mating parties and rest. Maybe even wash in a stream. He’d stand tall in the center of the Temple until both packs arrived. It was easier if he pretended to act like a hunter than to truly think he was one. With enough practice, maybe one day those lines would blur.
The sun hung just above the horizon, blazing with a hint of summer, as Peder descended the mountain. He turned around a sharp corner of the trail and stumbled upon a band of males. Digging his claws in the dirt, he came to a sudden halt. The wind blew in the wrong direction for him to have scented these vampires. No one should be on this part of the pass. It was still Apisi land.
Had Benic finally decided to kill him off? It seemed too cowardly for the vampire; he would prefer to sink his blade in Peder’s back personally. Besides, these bloodsuckers didn’t wear Benic’s colors.
They drew their weapons.
He backed away. “You’re on Apisi pack land.”
One of them laughed. “Shifters don’t own land. This is Lord Benic’s forest last I heard.” He spoke with a thick lilting accent.
“You’re not from his castle.” The cliff walls on each side of him were too steep to run and if he climbed, the vampires with bows would find him a fine target.
“No, we’re not.” The leader chuckled. “And you have rather pretty fur.”
His men fanned out around him.
Peder’s racing heart stopped. They wanted his fur? He scrambled backward but the loose soil under his claws made it difficult to gain any distance. Panic didn’t help either. Shifters were stronger than vampires, but there were four of them and only one of him. What were they going to do with his fur?
“Easy, mate. We ain’t going to hurt you,” one of the closer bloodsuckers said. “We’ll get a fine bag of gold for this one.”

Peder rose on his hind legs and snarled like Sorin had taught him. His fur stood on end along his spine.
“Don’t let him escape,” shouted a vampire as he pulled a blowgun from his belt.
Peder swiped his claws at the vamp that wanted him for gold. Something stung his neck. He clapped a hand over the spot and pulled out a thin dart.
Dog shit, not again. His knees turned to water and he kissed dirt.

a Rafflecopter giveaway
at 09:00