Oh, my God. He was kissing her. She was kissing him back. Oh heavens, they were kissing.
Rikki speared her fingers through his thick dark hair and Sam changed the angle of his head. His lips were urgent against hers, his tongue demanding. And she didn’t care. Flexing her fingers against his scalp, she snuggled closer, desperate to engage more than just his lips. She craved full body contact.
He grasped her shoulders and pushed gently until they lay prone on the ground, his rock-solid chest covering hers. She couldn’t remember anything feeling better in her life. She arched her back, pushing her breasts more firmly against him. Moving his hand to the base of her skull, he cradled her head, keeping it from connecting with the concrete floor. His demanding lips turned insatiable. Aggressive, wet, suggestive. And Rikki couldn’t get enough. She returned his kiss with equal boldness, seeking, urging him on.
Without breaking the seal between their lips, he shifted, rolling and pulling her along until she was on top of him. Half expecting his touch on her breasts, the way other men would, she was surprised when he grasped her hand, stroking his fingers between hers, pulling it to his chest.
Taking full advantage of her perch atop his body, she gentled her approach, raining small, nipping kisses along his raspy cheeks and chin. She reveled in the scratch of his soft whiskers, then went back to his hungry lips. While she continued to worship his face with her mouth, he toyed with her fingers, wrapping his around them, stroking each digit from base to tip. Each caress sent new shivers through her body.
Finally ending the kiss, she pulled back. Her breath froze in her lungs at the sight of the deep, sexy punctuation marks around his grin. His dimples alone could convince her to get naked immediately.
Desire, potent and dominating, smoldered in his eyes, turning them from a lovely hazel to the color of a hot, hot, summer sky. While she lost herself in their depths, he thumbed her palm and pulled it toward his lips. Shifting her gaze, she shuddered as he sucked one fingertip into his mouth. Moist and sultry, his tongue melted her insides as it laved circles around the tip. His other hand roved down her back to cup her butt, squeezing and molding, redefining ecstasy.
He never once reached for her breasts, normally one of the must do’s on most men’s come-on list. Considering the circumstances when they met, maybe Sam believed he’d already been there and done that. That he seemed to prefer her fingers and backside was different…and erotic. Her nipples ached with the need for his touch.
He nipped the tip of her finger and she released her breath in a sharp rush.


“Holy cow! Consider me seduced.” She didn’t recognize her own voice. Desire rasped through it, whispery and thick at the same time. Allowing her finger to slip from the steamy confines of his mouth, he pressed a kiss to her palm then released his hold. She curled her hand into a fist around the kiss he’d left, hoping to hold onto the heat and lingering sensation.
~~~~~~~~~~~~~~~~~~~~~~~ 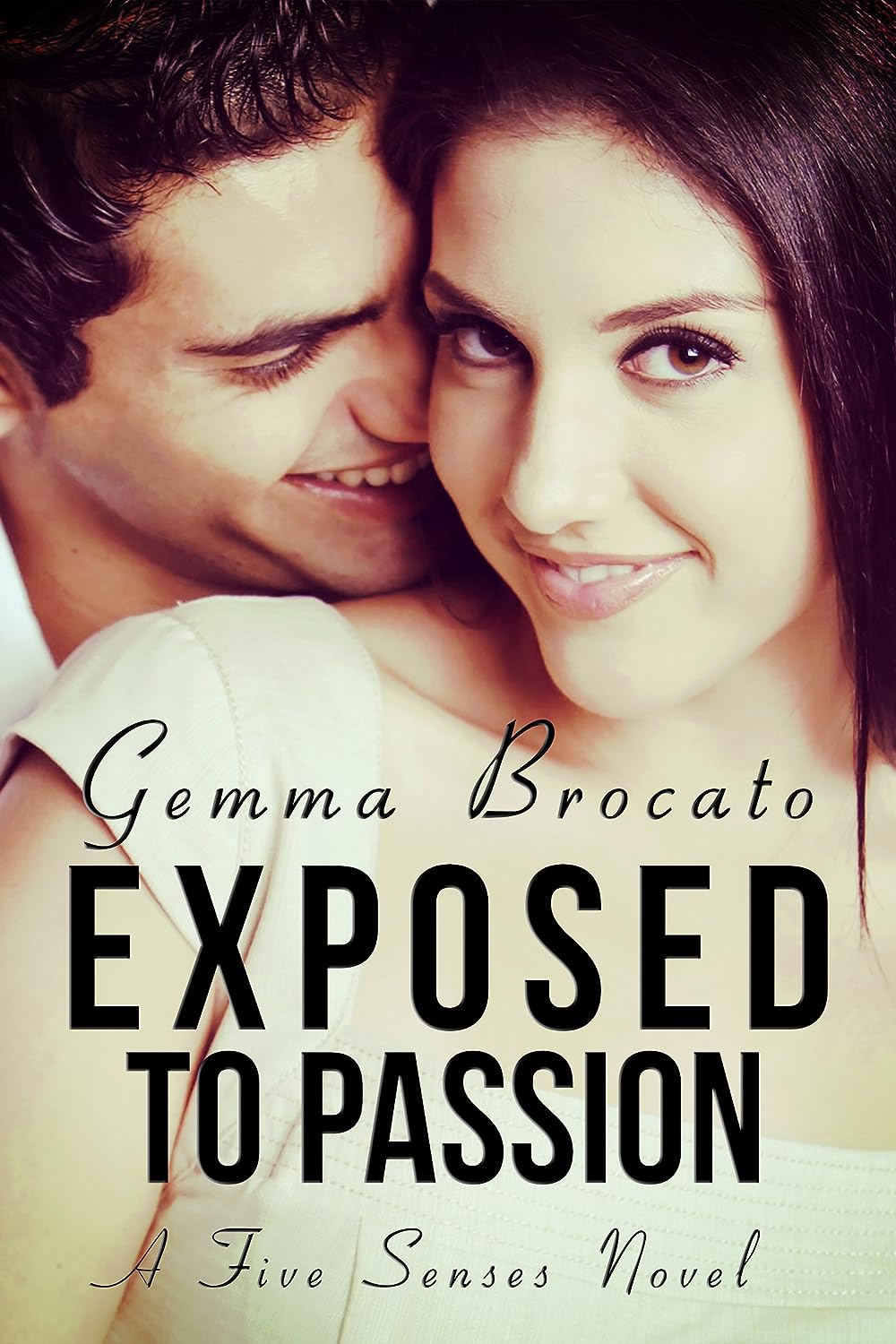 They walked through the shadows individually. Will they emerge into the light together?
Leading a vagabond life as a curator for a traveling photography exhibit translates to a lot of bad days for Rikki Salerno. But her trouble doubles when a careless high school student shoves her into a marsh. Being rescued by teacher Sam Kerrigan should have made things better, but Rikki’s inability to confess her true identity casts a shadow over their budding affair.
When Sam refuses an overly aggressive parent’s marriage proposal, she’s determined to ruin him. Not only does she doctor photos to make it look like Sam’s behaved inappropriately in front of students, she hacks the foundation website to reveal Rikki’s true identity. Faster than the blink of a shutter, Rikki’s focus changes from pursuing her full-color future to the black and white necessity of clearing Sam’s name.