“Yes,” Livia said softly. This is what she’d been dreaming about for hours. 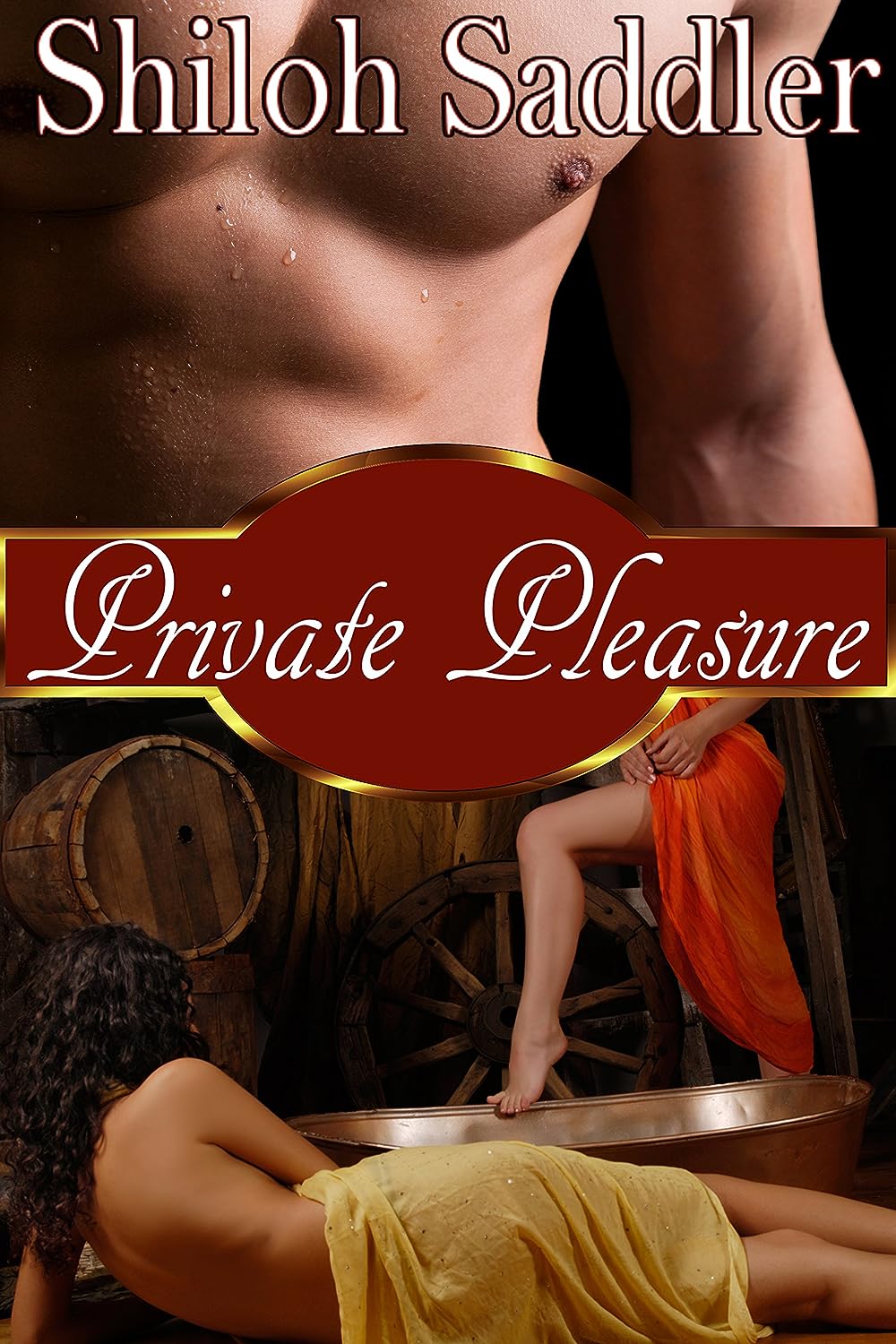