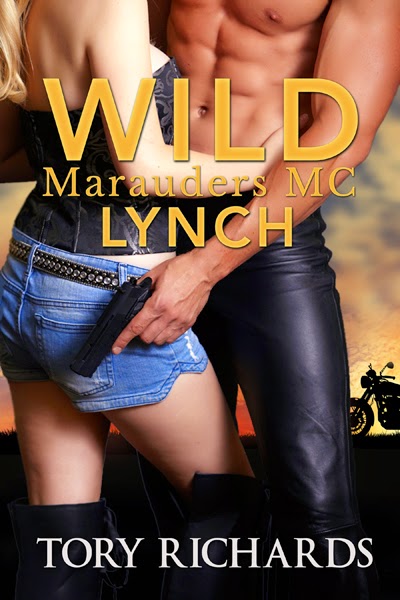 This hot, full length motorcycle club book will be released on 1/15/15 at Amazon, Smashwords, and All Romance Ebooks.


His life is chaos. Her life is ordinary. When they meet nothing is the same!


Blurb - When a prospect kidnaps Kat thinking she's a doctor, Kat finds herself under the protection of the club's president. Lynch likes Kat's spunk and full curves but when she steals his Harley to escape he has no choice but to follow club rules and deal out punishment. Tempers erupt between them, passions explode, and punishment becomes the sweetest ecstasy!


Below are a couple of links that defines motorcycle club terminology for anyone who’s interested.