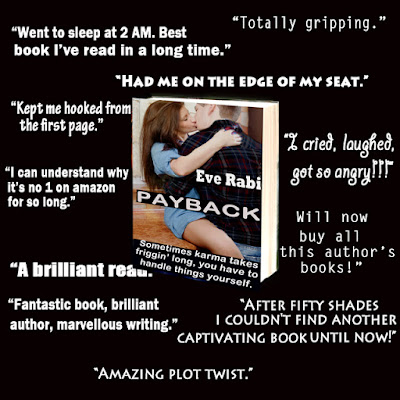 Even though Arena Shaw had two small children, she was determined to escape her wealthy, but abusive husband, Tom. And with some shrewd plotting and planning, she managed to.
Blindsided, Tom reacted by cutting off all financial assistance, believing that with two small children, life would get so tough, Arena would eventually return hat in hand to their palatial home.
But even though life was hard, Arena cherished her freedom and had no plans to return to Tom. Within record time, she even found love with a wonderful man called Bear and life became sweet again.
When Tom secretly watched her frolic with another man, he became livid and immediately made plans to take away the freedom she fought so hard for. He would find a way to send her to prison, get full custody of their two children, make her pay for leaving him.
Except that Arena decided to fight back. With Bear’s help, she planned to take on the shrewd and calculating Tom. The result is an explosive, major crime, romantic thriller from Eve Rabi that will keep you turning pages.